One of New Zealand's fastest growing startups: how Richard Conway built a company with $200. 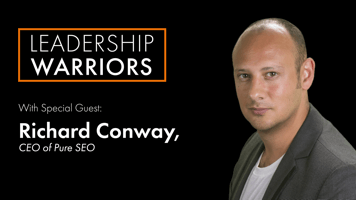 Richard Conway is CEO and founder of pure SEO, an Auckland-based search engine optimization company, specializing in SEO and online advertising. Infamous for starting a company with $200 in 2009 and building it into a company with millions of annual dollars in revenue, he joins in to give us some insight into growing a successful startup.

Watch the video above, or read and share with your leadership team!

Named one of the Deloitte Fast 50, with 433% growth, pure SEO is New Zealand's most awarded SEO agency, and a winner of the Google Engage All-stars competition. You can see their full list of awards and recognitions here.

It was in 2014 that Richard Conway joined a small group of entrepreneurs from all over the world to join Richard Branson, of Virgin-fame, on Necker Island, Branson’s private Caribbean retreat.

Five days in paradise on a working holiday meant taking some time to play tennis, zip line, and relax-- but it also meant connecting and sharing with other entrepreneurs making similar leaps and bounds in the tech world, and discovering similar values and approaches.

Reflecting on the experience, Conway says, “there were a few things that sort of stuck out as common themes across them. And one of them was about culture in companies, and how culture is so important to breeding a successful company that grows."

The importance of good culture

Among the attendees, Conway found that many of them shared the same focus and intent that he brought when it came to company culture. Placing the well-being and happiness of employees first, using terminology like “family” to talk about team members, and being strict about hiring only people who were a good fit with that culture and family were priorities for almost everyone.

Conway shared his own example of putting employees first:

“We signed this client, they were a very big client, they’re spending thousands a month-- but they’d expect blood, they’d phone up and they’d expect staff members to be there within 10 minutes of them calling regardless of what they were doing,” Conway explains, “it was stressing people out really badly, and so three months of them being a client, I just picked up the phone (we’ve got in our contracts that we can give one month notice, as well as the client too), and I gave my notice.”

It’s a move that garnered a lot of respect from colleagues, “I think those things are important to do because it’s very easy to talk about backing your staff and how to ‘get culture’-- but you’re really measured by your actions, rather than what you say. To me, it’s an obvious thing to do, because who wants to come to work and feel stressed out? And who wants to come to work with crappy clients? Nobody!” 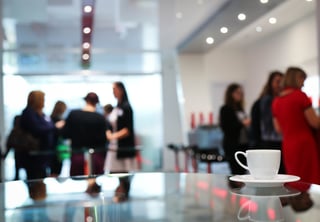 At pureSEO, Conway has a few long-standing employee recognition programs that date back to the early days when it was still a small company, but that have scaled as the company has grown.

Once a month, they have an event called "Congrats". The idea is, "if someone has done something cool that helps someone else, we put [their name] in the box for each other. And at the end of the duration of that thing, whoever wins and gets voted by the staff gets a really cool prize." Conway mentions helicopter rides among the prizes.

On a more frequent basis, pureSEO has a show-and-tell every Friday, in which team members are given shout-outs for great work. Teams get to present what they are working on to other parts of the organization, and Conway adds that it's been a great practice to reduce silo-ing within the organization.

While there’s a lot of power in the big sweeping actions that inspire employee confidence, instilling a good corporate culture starts with the small day to day operations. And for a new employee, it needs to start on day one.

"When a new person comes on board, rather than celebrating when people leave-- which is quite a natural thing to do-- we actually celebrate when people join. So we have a celebration of welcome, and we get various other offices up on the screens; we’ve got an office in Melbourne, in Wellington and [we get] everyone involved."

Starting with culture during  onboarding is actually one of the best ways to set your team member up for long term success. It's also one of the best ways to keep employees: "There’s such a high demand [for people], especially in our industry. My guys get approached [...] every day or two, they can probably get paid more, and so that culture is crucial in maintaining people, maintaining the right people, keeping the right people and engaging with them so that they want to work for you."

The real  cost of high turnover

The monetary cost of high turnover is the topic of much discussion. Josh Bersin of Deloitte suggests that "the cost of losing an employee can range from tens of thousands of dollars to 1.5-2X annual salary".

What Conway has noticed is that the cost of turnover is much greater than just a monetary cost; "it erodes culture if there’s high churn of staff [...] If you lose your old staff member, then it’s about relationships within the organization, it starts to cause an unsettled motion."

Especially in small teams, that unsettling loss of one employee has a tendency to spread like contagion. Having a strong culture means being able to find remedies for problems that are driving people away, or even catching those problems before that first person leaves.

Conway's words of advice: "You have to feel for the pulse of the company."

There are two skills that Conway prioritizes, both from being at the helm of pureSEO, and from his collaboration with other successful entrepreneurs on Necker Island-- delegating, and continuous communication. Especially for startups, one of the biggest mistakes is trying to do it all on your own, while also keeping in touch with the sentiment of your people.

"You have to find people that you can trust, [people] that are better at their job than you are, and then once you have the ability to actually delegate, it frees you up to focus on what you should be doing."

Have a question for our experts? Do you know a Leadership Warrior we should talk to?

Send me an email at dearandrew@tinypulse.com and I'll try to get your question on the show. If you know an expert we should talk to, I'd love to know. 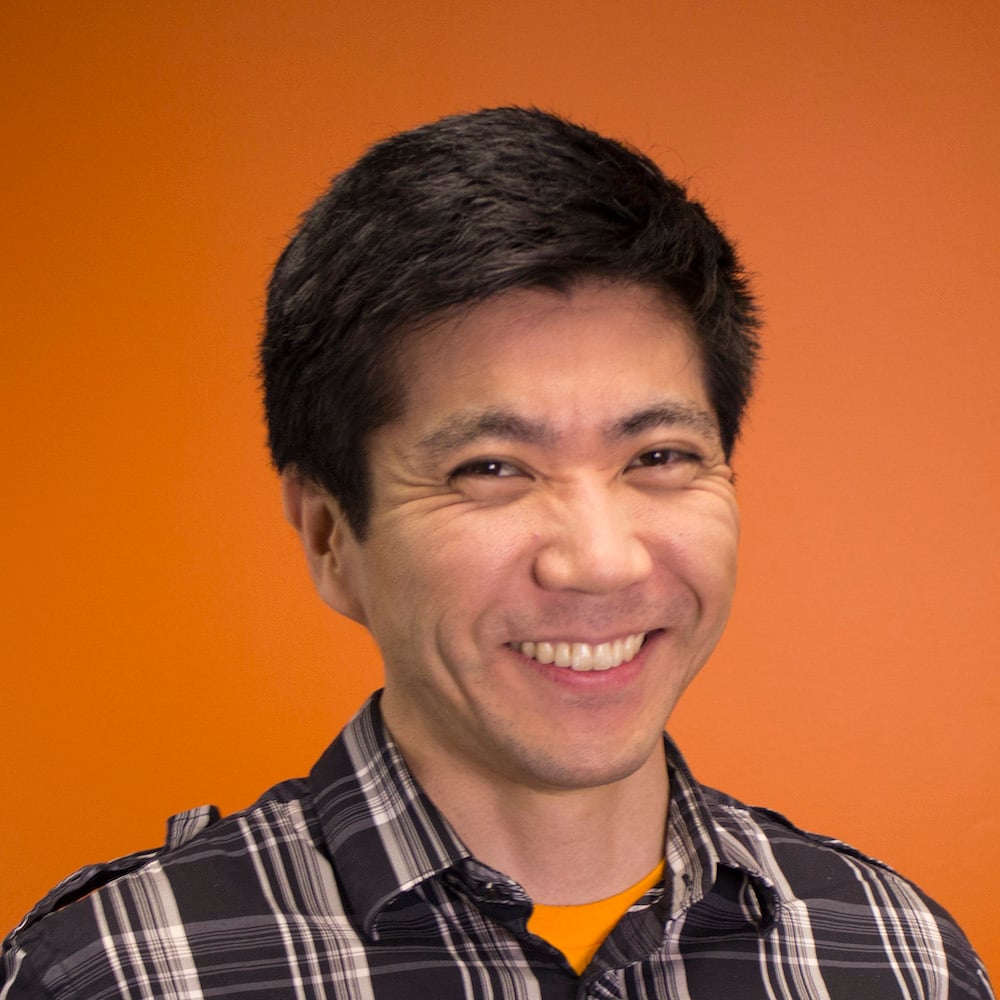