How to Keep Contract Employees Engaged at Work

Up until recently, a full-time job was a sign of being an adult. It was one step toward the American Dream of owning a home and having a family. Plus, full-time work was the only way to get vital benefits like health care.

However, that’s changing with more demand for flexible workers. These are independent contractors and consultant who take on individual jobs as they come. This is especially attractive for workers who don’t perceive a full-time job as providing much in the way of security. According to the Bureau of Labor Statistics, 15.5 million Americans are now self-employed.

Harvard Business Review reports that this change is geared toward workers with specialized skills, deep expertise, or in-demand experience. They can structure their work around their lives (rather than the other way around), attract strong compensation, and accept or reject work as they see fit.

Chances are, you’ll contract self-employed workers at some point. Making sure that you maintain these relationships is important, but doing so is different than traditional employee engagement.

While communication with employees is obviously important, it may be even more crucial for contractors or on-demand workers. These workers probably aren’t coming into one singular workplace every day, and they may not know much about your company’s culture. Setting clear expectations about how their work will be completed is crucial.

You also need to make sure that you respond quickly to any concerns or questions gig workers have. This demonstrates that you’re invested in the quality of the work.

Laws vary from state to state, but in general, it’s not legal to require independent contractors to work specific hours. When you require people to work specific hours, they become employees and are entitled to benefits. Whenever a worker is integrated into the institution’s operation (such as receiving training or being asked to work hours), the employer is “at risk” of violating labor law, according to UNC Charlotte’s Office of Legal Affairs.

Requiring work hours is also against the nature of the gig economy. People become Uber drivers instead of cab drivers because they want the flexibility to work when it’s convenient for them. Let your independent workers be, well, independent! Pay Them on Time

Those in the gig economy are just like everyone else: they’re counting on payments to cover their expenses. As these workers won’t be in your payroll system, it’s easy to let it slide and forget to pay them. Be proactive about ensuring that these workers receive payment shortly after they’ve filed an invoice. As this thread from Quora demonstrates, timely pay is a major concern for any freelancer.

The gig economy is helping those at the bottom of the economic ladder move up. It’s allowing people who have been laid off to bridge the gap between jobs. It’s also allowing businesses to obtain quality work at a lower cost. Expect that, in the coming years, the number of freelancers will continue to increase. 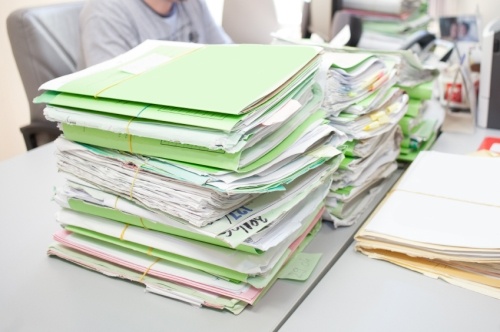 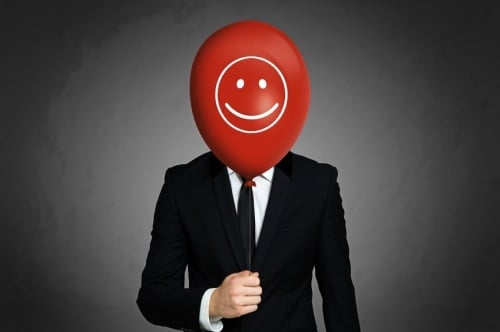 Jul 8, 2015 4 min read
What Immediately Happens to Other Employees When Their Coworkers Quit