No matter the industry or the scope of the organization, from time to time virtually all businesses — even the most successful ones — need to reorganize their structures in order to remain competitive and reach their goals. One needn’t look any further than Google’s 2015 announcement that it was forming an umbrella company, Alphabet, under which its various entities — including Google, the eponymous search engine; Verily, its life science division; Calico, its life extension company; and GV, its investment arm — would live.

Yes, even a company with a higher than $500 billion market valuation needs a reorg from time to time.

There are many reasons companies decide to reorganize. Some organizations might try to reduce costs while others look to streamline communications or combine departments to realize additional efficiencies.

But simply deciding to reorganize your company, of course, does not mean your efforts will be successful — particularly if you fail to articulate the reasons behind your reorg to your workers. Over the years, many companies have failed to effectively communicate their reasons with their workers, which needlessly hurt morale and decreased engagement.

Is it time for your company to reorganize itself? Or is it something you’re thinking about possibly doing some time in the future? If so, be sure to avoid these three communications blunders so that you can keep your employees locked into their jobs while you get the details straight:

Whenever workers find out their companies are going to restructure, they invariably become concerned with their job security and what the future holds. Some reorganization managers keep their cards close to their chest, instructing those involved with the reorg to keep their mouths shut until a plan is finalized. This is less than desirable, particularly if there’s a long time between a reorg is announced and the final plan is revealed.

The best way to approach any organizational change is to communicate often. Be as transparent as possible. Make sure the conversation flows in both directions too. Ask employees what they’re curious about and answer their questions. 02. Not having a mechanism for feedback

Maybe your most extroverted employees will have no problem speaking their mind and asking 100 questions about the reorg. But your more introverted employees might have a lot of ideas and questions on their minds that they decide not to voice. If you want your reorg to succeed, it’s imperative that you develop a system that enables all of your employees to chime in anonymously. You never know when your quietest employee has an extremely shrewd take on what’s going on.

Though laying people off isn’t the most exciting part of anyone’s job, if reorganization is going to result in reduced headcount, it’s critical that managers are honest up front. If, for example, a manager in charge of a reorg tells staffers that everyone’s job is safe only to lay off even 5% of the workforce down the line, there’s a good chance employees who keep their jobs will be at least a little annoyed that they’ve been deceived. You may end up losing more employees than you planned on if you’re dishonest.

Reorganizations might not be the most thrilling part of running a business. But every so often they are necessary. By doing your due diligence ahead of time and taking a proactive approach to the way you communicate with your staff, you can increase the chances your reorg ends up exactly as you hoped it would, creating a more efficient and competitive company full of engaged employees who are psyched by the changes. 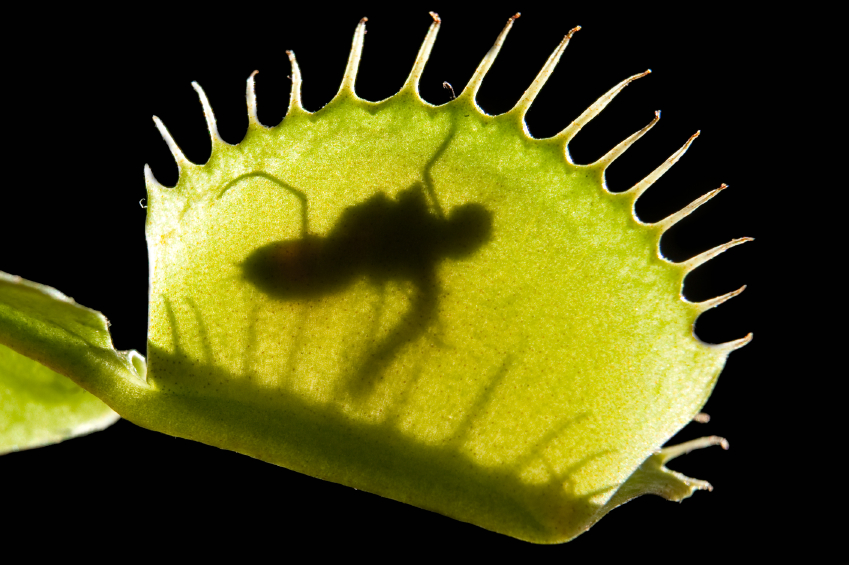 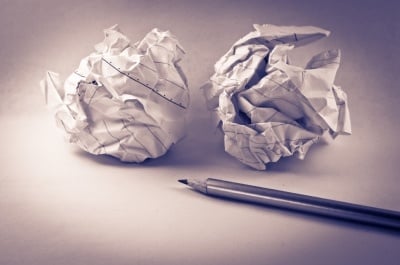 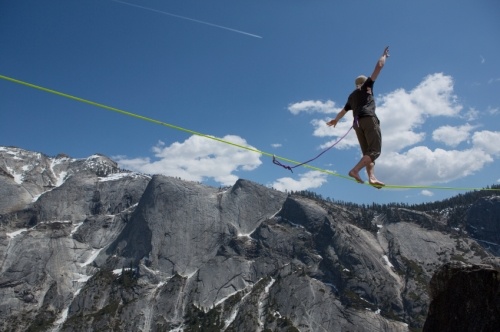 Leaders Share the Riskiest Business Decision That Paid Off