American companies have spent decades attempting to make workplaces more diverse. However, it’s safe to say the results have been mixed at best.

For example, the tech industry is still 70% male and 57% white, according to an NPR report. When you climb up the ladder in any business, diversity plummets. One study by Diversity, Inc. found that 95% of Fortune 500 CEOs are white and 96% are men.

Sure, most companies talk about diversity. But how do companies demonstrate that diversity isn’t something they just pay lip service to?

A major issue is that diversity gets lost in the shuffle. Companies that aren’t considering diversity as a business win are less likely to move it to the front burner. A Society for Human Resources Management survey found the reason that companies aren’t enacting effective diversity policies is that they’re simply “too busy.”

One solution to this problem is to hire a diversity coordinator, someone whose primary job is overseeing diversity in the workplace. Many companies are already hiring diversity leaders, such as the Center for Public Broadcasting and Genetech, according to Forbes. It’s this kind of simple step that demonstrates to employees that you’re not taking an informal approach to workplace inclusivity. C-suite executives need to communicate that they’re committed to making the workplace diverse. Many corporate websites now include a diversity statement directly from the CEO. Your company’s public image should demonstrate that the workplace is inclusive. Leaders at top companies like Lockheed Martin and Intel are highlighting diversity in their communications.

Some companies are showing their long-term commitment to a more inclusive workplace by setting hiring goals. Pinterest did just that last year. The company reported that it had made some progress, but that it wasn’t enough.

So Pinterest set goals of hiring 30% more female engineers and increasing hires of underrepresented ethnic groups by 8%. They also said that they’d interview at least one female candidate and one person from an underrepresented background for every executive-level opening. “By sharing these goals publicly,” the company said, “we’re holding ourselves accountable to make meaningful changes to how we approach diversity at Pinterest.”

It’s 2016 — everyone’s heard the buzzwords and the promises. Companies need to put their money where their mouth is and take action. It’s not just an ethical move; it’s also smart for business.

5 Times When Casual Friday Is Taken Too Far at Work 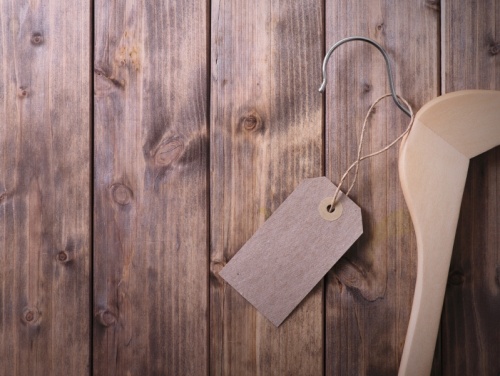 5 Times When Casual Friday Is Taken Too Far at Work 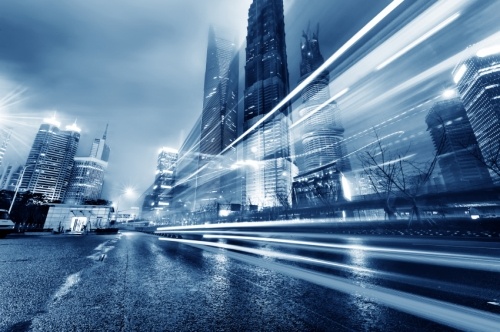 A Real-Time Mindset Drives Success in a 24/7 World 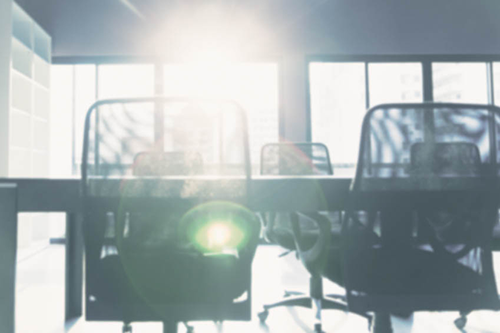