It’s not uncommon for teams to throw parties for employees who are leaving to work somewhere else. After all, that individual likely contributed to the success of their current organization for quite some time. Isn’t rewarding the hard-working outgoing employee who’s simply trying to grow their career the right thing to do?

Maybe in the past. But work is changing. The average millennial is expected to have four jobs by the time they turn 32, according to LinkedIn. When all is said and done, today’s young professionals may have as many as 20 jobs before they call it quits on their career.

Consider the following statistics from Gallup:

While employees of yore might have worked for one or two companies over their entire career, it’s safe to say much of the data indicates that is no longer the case. If a good chunk of employees — and younger ones in particular — are likely to view your company as a stepping stone to the next gig, does it really make sense to throw everyone a party after they’ve completed their two-year stint?

Increasingly, managers are deciding to celebrate the arrival of new employees instead of those who have one foot out the door. This is not to say that they’re turning their backs on their workers who’ve taken jobs elsewhere. Companies can still support their outgoing staff members. There’s just less pomp and circumstance. By adding a celebration into your employee onboarding process, your business will benefit from:

If your company has celebrated outgoing employees, it may be time to switch things up and see how throwing parties for your newest employees works out. Again, this doesn’t mean you have to shun employees who are leaving. But maybe the most extravagant celebrations should be reserved for the newcomers.

The Top 5 Signs Your Employee Onboarding Program Needs an Overhaul 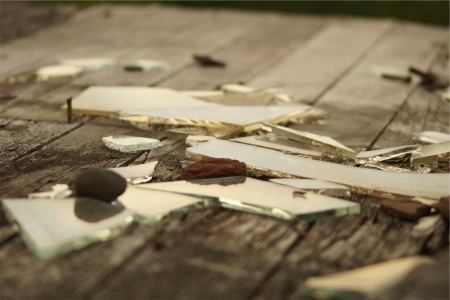 The Top 5 Signs Your Employee Onboarding Program Needs an Overhaul

The Costs of Replacing an Employee