For a long time, companies convinced their employees that they shouldn’t be able to discuss their salaries with their coworkers. If a worker made $70,000 and their colleague, who did the same job, was paid $60,000 even though they had the same experience and credentials, it wouldn’t end pretty if the lower-paid worker found out.

But is secrecy around compensation really the best path forward? Or could it be that secrecy leads to the imagined calamity that would result if every worker knew how much all of their coworkers were paid?

In a recent TED Talk, management researcher David Burkus argues that salary transparency leads to healthier, fairer organizations. According to Burkus, workers are more likely to feel underpaid when they don’t know how their salaries stack up against their colleagues’. So even if the average engineer salary is $75,000 and an employee is making $82,000, that individual is still likely to feel underpaid if they’re unaware of how other engineers are compensated.

Burkus says that the reason salary secrecy exists in the first place is quite dubious.

“Pay secrecy is actually a way to save a lot of money,” Burkus explains. “Keeping salaries secret leads to what economists call ‘information asymmetry.’ This is a situation where, in a negotiation, one party has loads more information than the other. And in hiring or promotion or annual raise discussions, an employer can use that secrecy to save a lot of money. Imagine how much better you could negotiate for a raise if you knew everybody’s salary.”

While companies might be tempted to reduce their expenses this way, all it takes is for an employee to absentmindedly leave a pay stub near the communal printer for the situation to go awry.

Burkus makes a pretty compelling case for salary transparency — or the idea that all workers will know how much money their colleagues get paid. According to a 2015 survey, he says, two-thirds of employees feel as though they’re underpaid — despite the fact that they were actually paid at the fair market rate. Of that group, 60% admitted that they were thinking about quitting because they believed they should be compensated more.

Perhaps more importantly, research has shown that salary transparency can help eliminate the wage gap. According to the Institute for Women’s Policy Research, women made 80 cents for every dollar earned by men in 2015. Burkus points out that the federal government itself has a wage gap of only 11% — primarily because “salaries are pinned to certain levels and everybody knows what those levels are.”

By opening up the compensation books and showing all of your workers how much they make, you remove any intentional or unintentional bias from your salary strategy — thereby enabling a fairer and more inclusive work culture.

“In study after study, when people know how they’re being paid and how that pay compares to their peers’, they’re more likely to work hard to improve their performance, more likely to be engaged, and they’re less likely to quit,” Burkus concludes.

Doesn’t that make salary transparency worthy of a try?

The Best Team-Building Games to Play at Work 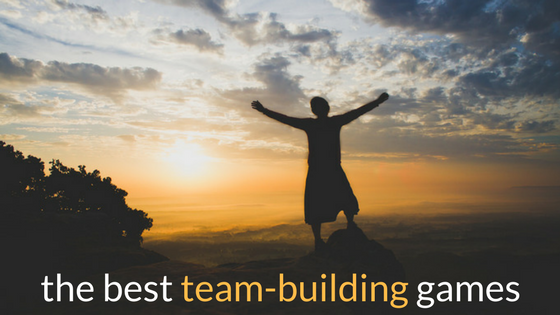 The Best Team-Building Games to Play at Work 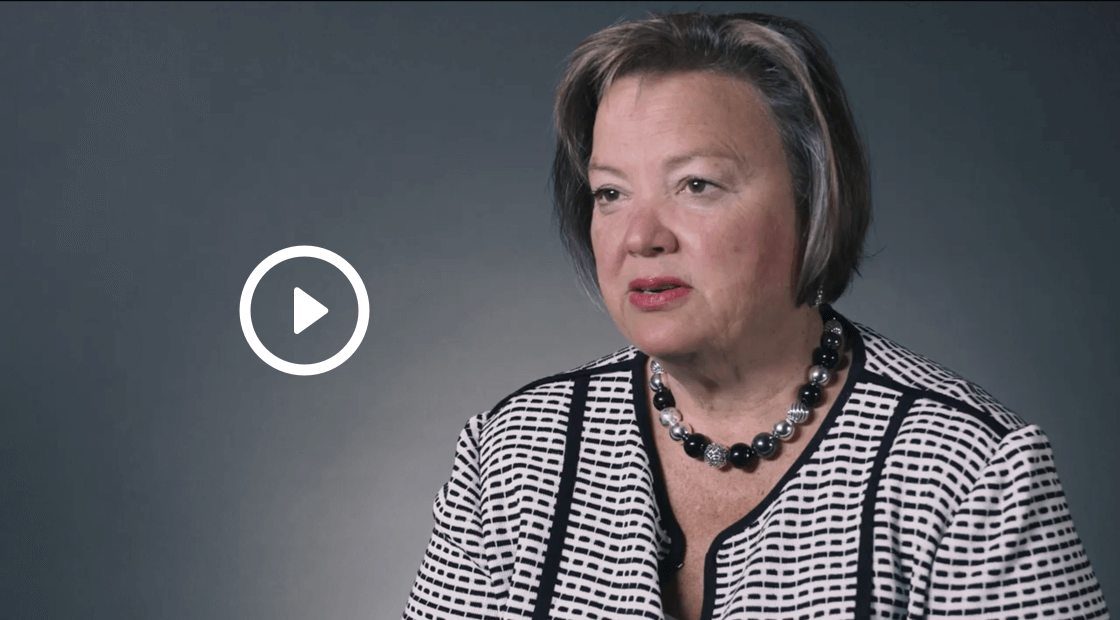 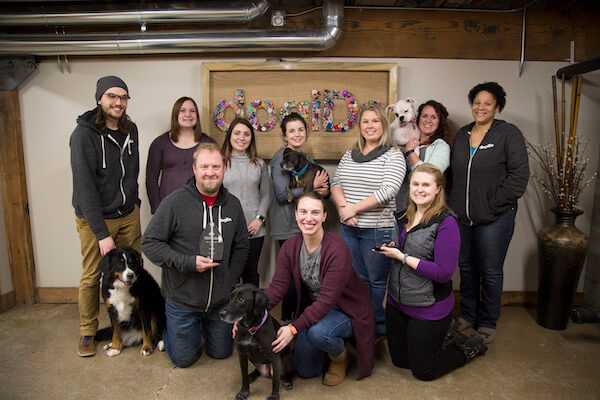