Being Bored at Work Is a Sign of Company Trouble 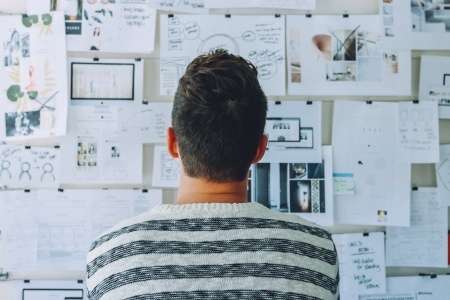 According to Gallup, about 68% of American employees felt disengaged from their jobs in 2015. If you’re bored at work, the problem could be you. On the other hand, it could mean that management at your company has some issues. That’s what Frédéric Desnard, a worker from Paris, concluded about his bosses at Interparfums.

Desnard recently sued the perfume and cosmetics company for the equivalent of about $400,000 for essentially being “bored out” of a job that had paid $90,000 a year.

He claimed to French media that his bosses had demoted him and saddled him with a series of menial tasks, which after four years left him feeling “depressed, destroyed, and ashamed.” Reports on what finally got him to leave vary: he was either fired after a leave he took to recover from a car crash or he quit. Either way, Desnard described his latter days at Interparfums as “a slow descent into hell.” He told one media outlet that it led to stress, depression, epilepsy, and an ulcer that caused him to take off work for seven months.

The case hasn’t gone to court yet, but Denard probably decided to pursue a legal remedy since France has unusually strong legal protections in place for workers. “In America,” employment lawyer Robert Ottinger told CNBC, “it would be laughed out of the courtroom."

Knowing only Desnard’s side of the story — which is in and of itself a little unclear — we can’t know how Interparfums felt about the guy. Maybe the animosity was mutual for reasons that went beyond boredom.

But a company that allows this kind of bad feeling to fester may be revealing they have a problem with listening to employee feedback and treating employee’s with respect. Such a company is probably not giving workers the kind of empowerment that comes from autonomy (with accountability) or much in the way of recognition. Money alone isn’t enough to get the job done.

Desnard’s story is a little out-there, it’s true, but it’s nonetheless a reminder: companies that don’t make work as worthwhile an experience for workers as possible risk finding themselves with a company of demotivated, bored employees.

Why Robert Glazer is Fighting to End 'Two Weeks' Notice'

Why Robert Glazer is Fighting to End 'Two Weeks' Notice'

Dec 10, 2018 11 min read
The One Critical Thing You Need to Ask During Employee Onboarding

The One Critical Thing You Need to Ask During Employee Onboarding

May 6, 2015 2 min read
How Scott Dorsey turned company culture into a $2.5B competitive advantage 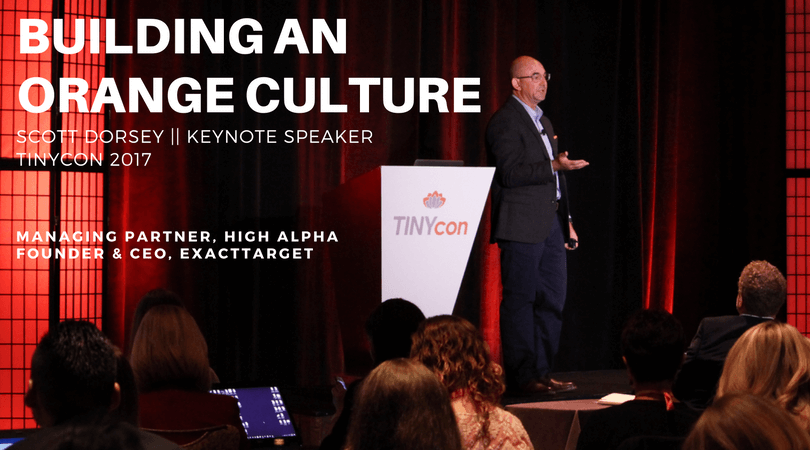