Politics have no place at work — unless you do actually work in politics. Such behaviors can destroy organizational cultures due to their uncomfortable and tense nature. So how do companies overcome this?

Q: Tell us a little about Tractor Outdoor's culture.

A: Tractor Outdoor has been around since 2001. We're a billboard media company and have grown from three people in the beginning to around 25 employees to date. We have always differentiated ourselves internally by having a rather family-style relationship with each other (even though no one is related). This also includes ongoing and spontaneous fun activities such as table tennis, company outings. and an office filled with laughter and overall happiness!

Q: Was there a time when the culture got disrupted?

A: Things changed for us in the beginning of the year when the company (through two executives) became extremely sales and delivery focused. This, unfortunately, put a strain on our culture, and it sucked coming to work every day. All the fun, intangible stuff that we used to do became neglected. People started operating in silos, and for the first time in our history, company politics starting raising its ugly head in our firm.

I consulted with one of our non-executive directors on the current environment, and his sentiments were the same. He was eager to turn things around too and told me about TINYpulse, which he heard about through one of his affiliates at an EO (Entrepreneur Organisation) meeting.

Q: What were your initial thoughts when starting TINYpulse?

A: After signing up with TINYpulse and quite a bit of consulting and advice from their team, the first round of results came out, and it was abysmal. Most of the company was in the 5–6 mark in terms of happiness. Feedback was intense too but honest, which is what we needed to motivate the other executives as to the damage that was created by neglecting the culture.

Q: What steps did you take to remedy the culture?

A: Through the results, we implemented our internal marketing initiative, Spark (small spark, big change) and centred an ethos for the company, established a social committee (with workable budget), and a platform for the culture to grow and for every employee to be part of that change.

We also added happiness targets in the company that we are aiming for. The Cheers for Peers platform was a massive driver that we use in weekly newsletters whereby we have our Cheers leaders and actual monetary rewards at the end of the month to promote the top Cheers receivers.

By the second string of results, all of a sudden the lowest rankings we had were around a seven, and the benchmark had jumped dramatically. The feedback immediately told us that people were happy with the changes even though fairly subtle to some degree, they feel like they are being recognized (a big issue that came from the first round of surveying), and that the mood of the office is not only as good but better than we previously had.

Companies don’t need to break down before adopting an employee engagement program like we had to do. However the insights are so raw and honest. After all, a company that works well internally can work well and be perceived well externally.

Best Companies to Work For: Tobii 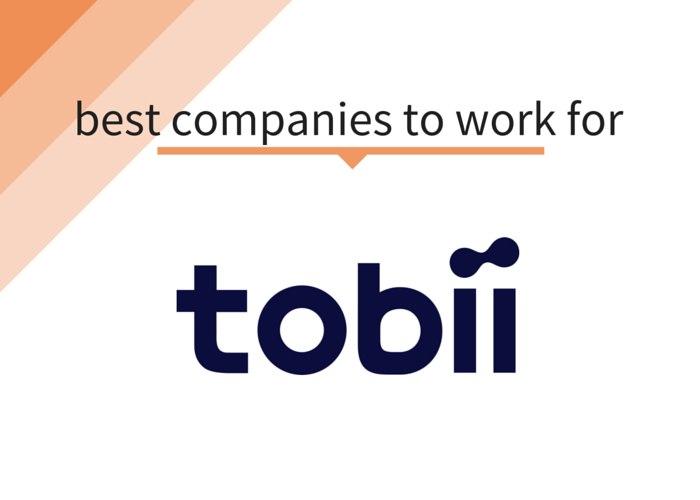 Best Companies to Work For: Tobii 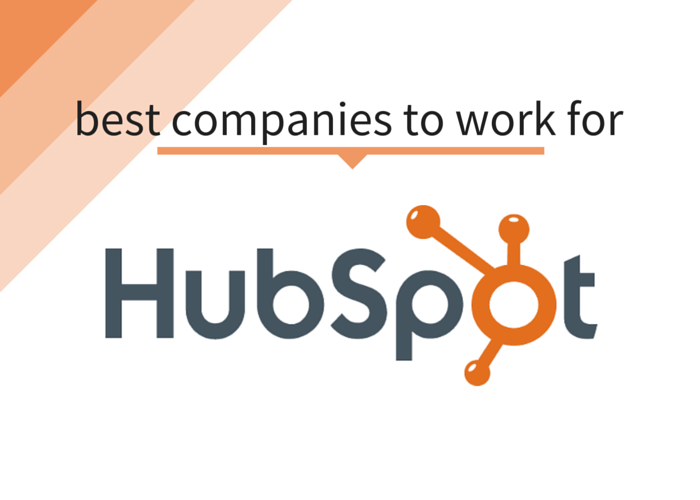 Best Companies to Work For: HubSpot