Best Companies to Work For: Telefluent (Renewal by Andersen)

The results are in, and Telefluent (Renewal by Andersen) is the winner of the TINYpulse Employee Recognition Award in the Telecommunications industry.

You're probably wondering how we came to this conclusion ...

Over 500 companies around the world use TINYpulse's peer-recognition platform called Cheers for Peers.

We separated the companies into 14 different industries then compared which company sent the most Cheers within their organization over the course of the past six months.

About Telefluent (Renewal by Andersen)

Telefluent — being "fluent on the telephone" — began in 2006 under the ownership of John Esler, the majority owner, and his brother Matt Esler as a department of Renewal by Andersen. In December 2010, Telefluent became an independent business. The company now handles calls for replacement window orders and questions for Southern New England, Denver, San Francisco and Philadelphia.

Telefluent’s Matt Miller, recognizes that talking with potential customers for hours at a time, while following a prescribed formula, may become tedious and monotonous, but he and Bob Klane, Telefluent's inside sales director, are trying to make the office environment interesting. To that end, Miller said he encourages his employees to take short but frequent breaks.

They add excitement to the workplace by celebrating National Peanut Butter and Jelly Day and by observing an Empire Strikes Back theme (prominent in their office surroundings). Now that's driving employee engagement through the roof. 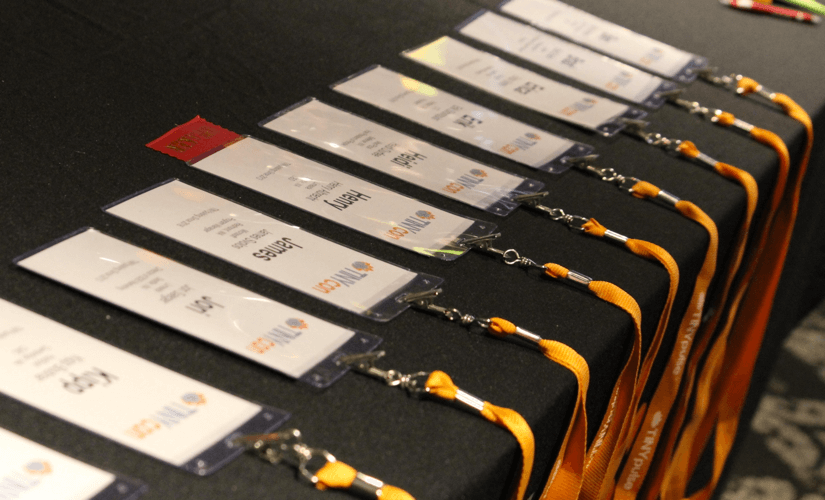