The Miseries of Working for a Bad Boss, As Told by Calvin and Hobbes

When a boss is great, workers rise to the occasion and reach their full potential. When a boss is terrible, they drive their employees absolutely bonkers.

Building off Dilbert’s take on the misery of performance reviews, we decided to let Calvin & Hobbes explain what it’s like to work for a bad boss.

1. There’s no method to their madness

You can’t expect your employees to understand your vision if you never communicate it or only touch base sporadically. To avoid bewildering your employees, force yourself to keep them in the loop as much as possible. That way, you won’t sound like an alien when you share a new idea.

2. They’re fond of the bait and switch

Instead of admitting bad ideas are just that — bad — terrible bosses talk things up even though every employee knows very well they’re not accurately describing the situation. For example, a new top-down initiative might have been developed without the input of employees who are charged with actually enacting it. Despite it being an obvious failure of an idea from the outset, a manager might tout it as the next best thing.

3. They love to pretend they’re listening

Bad bosses might have open-door policies and encourage their employees to come by and chat whenever something pops up. While they might be able to retain information for the duration of the conversation, they don’t really pay enough attention to the ideas to remember them over the long term. In other words, they keep their ears open but don’t really listen.

4. They think too highly of themselves

The Peter principle tells us people often get promoted above the level of their intelligence. Just because someone is in a managerial role doesn’t mean that person is a genius. In fact, it may not even mean the person is altogether competent. Bad bosses are unaware of their own strengths and weaknesses. They just automatically assume they are the most talented ones on the team.

5. They don’t care about data 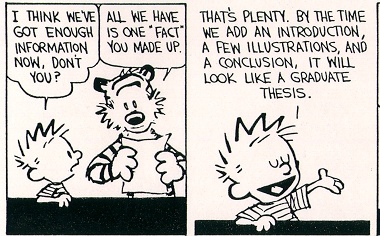 All the data in the world might indicate one thing. But a stubborn boss will refuse to listen to that data if it disproves something they believe to be true. Bad bosses are perfectly fine with making things up so long as they get their way.

6. They put major decisions off as long as possible

Great managers are able to make tough decisions — and quickly. This is important because during a crisis or emergency, managers have to act. Bad bosses, on the other hand, are incapable of being decisive. They would much prefer having their title, salary, and authority without having to make any difficult decisions or do any difficult work.

7. They expect employees to work hard while being lazy themselves

Bad bosses feel as though they are entitled to success. They’ve climbed the ladder and figure all of their employees will bust their tails because they’re lucky to have jobs and work for someone as amazing as themselves. Unfortunately, it doesn’t work that way. The higher up the ladder you go, the harder you have to work — assuming, of course, you want to lead a motivated team that produces.

Why Being Too Cooperative Can Enable a Boss's Bad Habits Why Being Too Cooperative Can Enable a Boss's Bad Habits 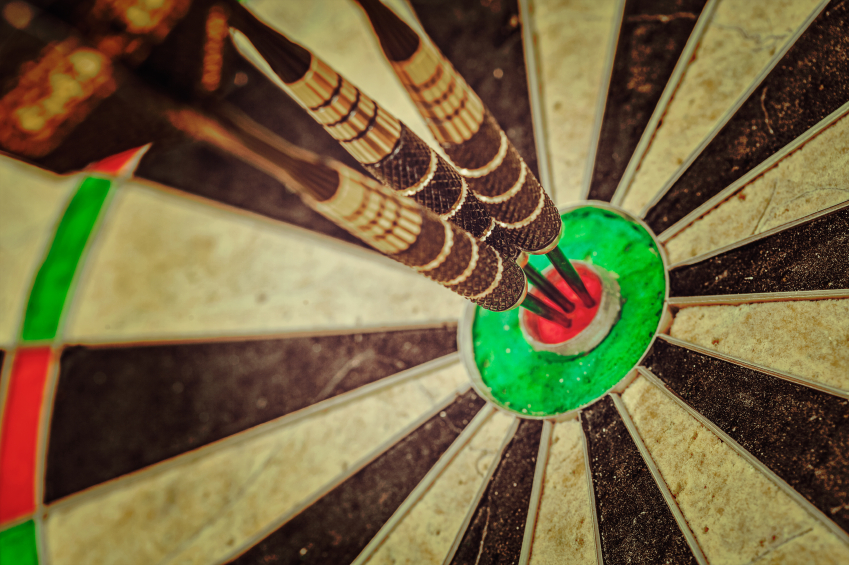