Are You One of These Nightmare Bosses? 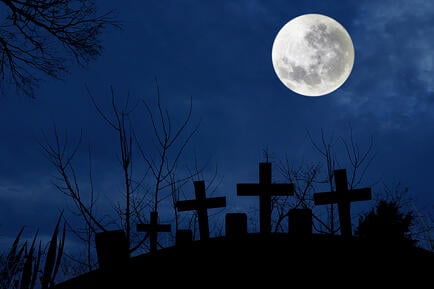 Great bosses can inspire you to work harder, learn more, and grow professionally.

On the other hand, bad bosses can tank your passion for the job. Insensitive criticism, unreasonable demands, or just plain bizarre actions can make you wonder why you ever sent in an application.

Read the stories below and be glad that you’ve (hopefully) never messed up this badly!

Understandably, some of our sources want to stay semi-anonymous. A respondent by the name of Cari tells us of her CEO:

“Since she doesn't pay me nearly enough, I have to work a second job at night. One day, my CEO approached me in the back of my office, looked at me and literally said, ‘You look like s***. You're burning the candle at all four ends. We (her and my direct boss) talk about how s****y you look all the time.’”

One respondent, Dave, offers this story:

“At a previous agency, my boss insisted on sharing hotel rooms while on road trips to save money. During a trip, he had left to go for a run. When he returned, I was still working to finish up a project. He didn't necessarily say anything, but his actions have scarred my memory. Once he returned, he proceeded to strip down, head into the bathroom and start a shower … without closing the curtain, the door, or anything. The desk I was working at was directly across the room facing the bathroom, so yeah ... that happened. After that trip, I politely turned down opportunities to travel with him.”

Writer and photographer Amy Lee Mayer offers several stories from her time working for “a chiropractor with a mean streak.” Here is just one of them:

“I was in the front of the office scheduling a patient for her next  appointment. Her work schedule was a nightmare, and she was having a difficult time fitting anything in. From his office in the back, he must've heard me confirm her date and time, a few days past when he said he wanted to see her again. He came flying out of his office yelling, ‘Amy, I didn't say that! I said she was to be seen Tuesday! Not Thursday! You need to pay closer attention to these things!’ The patient looked at me in horror, while I just looked at the floor. She then turned up to the doctor and calmly, but firmly told him, She did tell me when you wanted to see me again, but unfortunately, that doesn't work with my schedule. This is the first time I am available to come in. He stopped glaring at me, shrugged his shoulders, muttered, 'Oh. Well, it's your health.' And went back to his office.”

Kendra Wheeler, Media Relations Manager at United Way of Greater Cleveland, has the shortest story, but probably the worst:

“In my first job out of college, a boss told me, 'You are the worst person I have ever had to work with.'”

So maybe today is a good day to say an extra kind word to your employees! 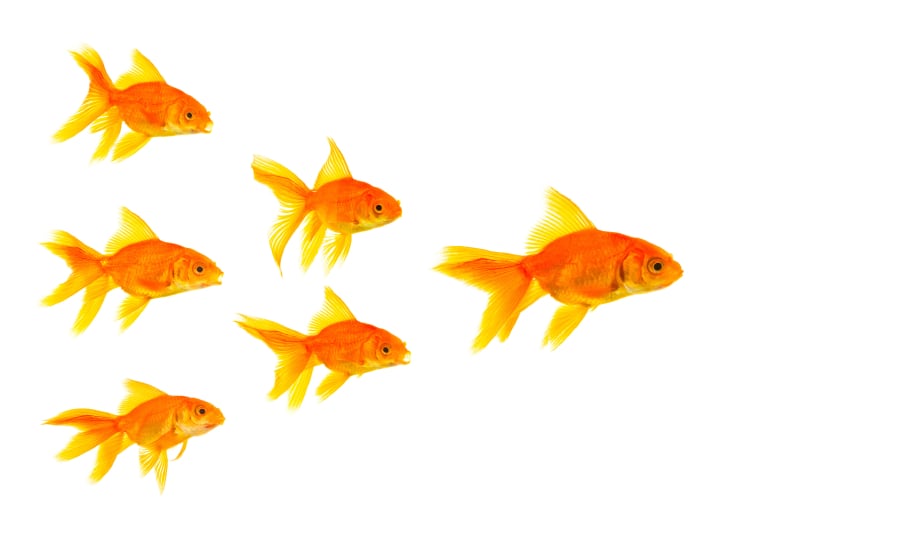 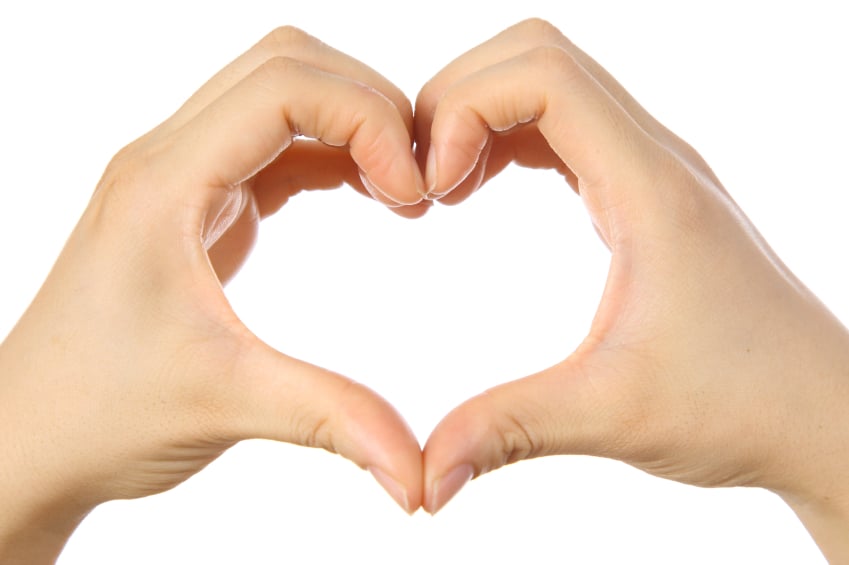