Nobody’s looking to have more meetings, of course. But Elite Truong, Writing for Poynter, has found that the addition of one particular kind of meeting can make all the difference: a retrospective meeting helps teams look back to move forward.

In companies that run on agile principles, this isn’t a new idea, and Truong presents the concept as it operates in the newsroom at Vox. But the idea makes a lot of sense for any kind of industry, since it offers a way to continually refine your team’s workflow on the go.

At Vox, a media organization with a steady stream of quick-turnaround projects, it makes sense to have a retrospective meeting at the end of each week. In other companies, where projects and milestones are more long-term, it may be better to hold these meetings less frequently. Let’s discuss the way weekly retrospective meetings can function:

01. To begin with, set expectations at the beginning of the week

Whether it’s in a week-starting get-together or a one-on-one, establish goals for the week with each person on your team. You should establish how long each goal will take to get don, and also exactly what they mean by “done.” If anything’s unfinished from last week and needs more time, make sure to include it.

When you’re finished talking to everyone, collate the week’s plans into a document everyone on your team can see or has access to. Everyone wins when expectations are clearly mapped out.

02. During the retrospective meeting itself, ask a series of questions

Here are a few examples:


03. Find ways to recognize people who do different kinds of jobs

You’re the only one with a sufficient overview of the entire team’s work to appreciate superior contributions made during the week, especially if they weren’t especially visible. Hand out some kudos at the meeting, both to give those star performers a pat on the back and to underscore that you’re all in this together. A little employee recognition can go a long way.

One other positive aspect of a weekly retrospective meeting is that it’s a way for your team to spend some quality time together after a long work week. It’s Friday, after all, so there’s a congratulatory “wrapping-up” feel to the gathering even if it hasn’t been the best week ever. And, clearly, it can set you all off to an even better start for next week. 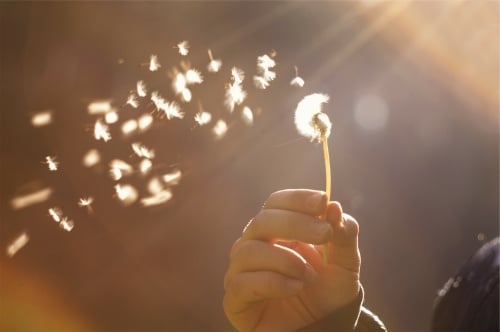 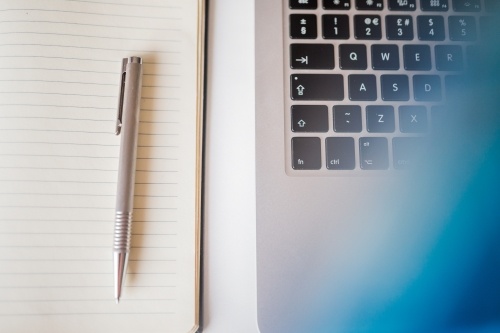 10 Essential Tips for Being More Productive at Work