A New Approach to Corporate Responsibility TOMS is famous for its socially responsible programs, including giving shoes to children in poorer countries. Since introducing the program, they’ve distributed 60 million pairs of shoes. However, some were questioning whether this was actually effective, including the company’s leaders.

So TOMS hired a group of academics to study the issue and found, in fact, that the program was probably causing more problems than it was solving, according to The Economist. The results of the study have caused the corporate pioneer to rethink how they do business.

The study took place in 2012, when researchers selected 1,578 children in 18 rural communities in El Salvador who would receive TOMS black-canvas, rubber-soled shoes. They compared these children with their counterparts who didn’t receive shoes.

The researchers speculated that giving away shoes might hurt local shoemakers’ business. However, they found this wasn’t the case. They also found that the program was effective in a limited sense: 90% of children who were given shoes wore them.

But they found no greater effects. These children didn’t have better foot health or health in general. They didn’t have higher self-esteem or anything else. They simply replaced old shoes with new shoes. “They were a welcome gift to the children,” said researcher Bruce Wydick, “but they were not transformative.”

More troubling were the researchers’ findings on views about aid. Families who received shoes were 13% more likely to say that others were responsible for taking care of their needs. “It’s easier to stomach aid-dependency when it comes with tangible impacts,” Wydick said.

TOMS leadership responded to the research by making changes to their program. The organization is trying some new techniques, such as giving out sunglasses to those who have vision exams. They’re also giving out shoes to children but only as rewards for participating in community-building projects.

However, the study warned that the problem is deeper than that. TOMS is giving shoes to those in communities that have significantly deeper problems. As Mr. Wydick noted, “You can’t eat shoes.”

Nevertheless, TOMS is redesigning how they approach corporate responsibility based on data. Instead of merely accepting good PR for a well-intentioned program, they brought in independent researchers to determine whether they’ve actually done any good. Now, they’re working on becoming better. This could be a model for any company that takes corporate responsibility seriously.

5 Ways To Make Your Organizational Values Come To Life 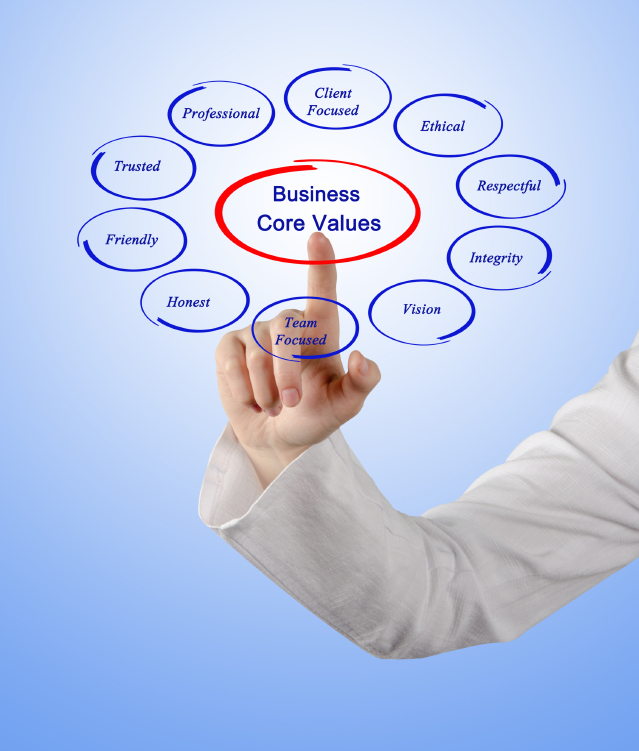 5 Ways To Make Your Organizational Values Come To Life

Aug 13, 2020 11 min read
4 Questions to Evaluate the Company’s Impact on the Environment

4 Questions to Evaluate the Company’s Impact on the Environment