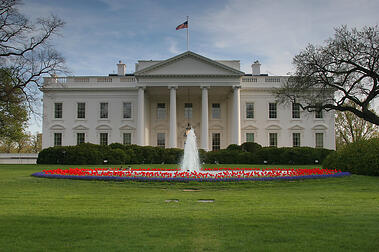 Happy President’s Day! From Lincoln to FDR, the USA has had its share of great leaders, and we hear plenty of stories about their historical accomplishments. Our presidents have displayed significant and admirable leadership qualities in areas ranging from diplomacy to legislation to the military.

But not all history is full of gravity. Take a look at some of the unexpected and amusing ways that the heads of our nation have shown their leadership.

In Control Of Substances

1. Founding father George Washington grew cannabis at his home (the industrial hemp variety, not the one that’s been legalized in some states for recreational use). His plantation had plenty of use for the plant to make things like rope and canvas, so he cultivated it to cover his own needs. He also operated a distillery to expand his income—pretty good business management there!

2. The only president who was also a licensed bartender, Abraham Lincoln cofounded a drinking establishment. Unfortunately, the business failed. But he turned to law and politics afterward, showing that moving on after failure is an important part of succeeding as a leader.

At The Forefront (Or In The Back) Of Technology

3. Benjamin Harrison, ushered the White House into the new era of electricity by having electric lights installed. He was afraid of being shocked by the switches, though, so he usually had staff members turn the lights on and off for him (which we’ll count as a victory in the important manager duty of delegation).

4. Just a few years after Harrison, William McKinley took another step forward in adopting technological innovations: he was the first president to campaign by telephone, as well as the first one to use the modern version of campaign buttons. Leadership often requires being bold enough to try something new.

5. On the flip side, Bill Clinton has the unusual distinction of having sent only two emails during his presidency (one of which was a test message). It might seem a little backwards, but his phone calls and handwritten notes probably got more attention than one email in a crowded inbox. Thinking outside the box like that can help you succeed where other leaders don’t.

6. We can’t forget the importance of intellectual leadership, either. Not only did Thomas Jefferson invent the swivel chair, but he also founded University of Virginia. Not all successful managers need to build a school, but they do need to prioritize creativity and learning.

7. Woodrow Wilson took charge of his education: he’s the only president to have earned a PhD. Now that’s being a thought leader.

8. Ronald Reagan barely survived an assassination attempt in 1981, but he never let fear be in charge of him. While he was giving a speech in 1987, a balloon popped loudly enough to make some people worry it was a gunshot—but Reagan just quipped, “Missed me,” and kept going.

9. Here’s an unusual leadership quality for a president: Barack Obama has been depicted in many comic books, including this one by DC comics, where he helps plan a response when a supervillain attacks. As a comic book collector, President Obama probably thinks that getting to give orders to superheroes is pretty cool. 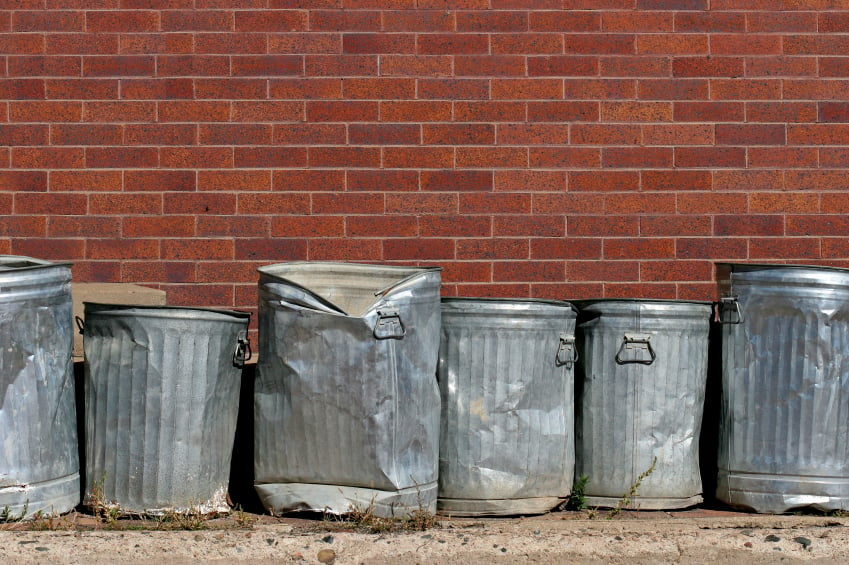 May 2, 2015 3 min read
3 Things the HR Department Should Avoid Doing At All Costs 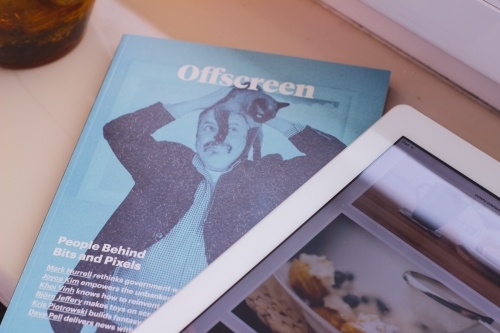 3 Things the HR Department Should Avoid Doing At All Costs