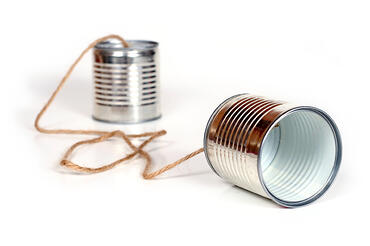 Young leaders are faced with numerous challenges, but perhaps none are greater than learning to communicate and connect with employees. If they fail in those areas, they may find their teams underperforming and their own careers in jeopardy. Consider these points from Gallup and Edelman:

Of course, some young managers may worry that they’ll be thought of as micromanagers if they try to communicate too much with their teams.

“But there is a distinct difference between micromanaging and being involved in your employees' work lives,” the Gallup report notes. “Micromanagers take control of the process and the outcome. Great managers support employees by helping them define the right outcomes, then letting them use their unique talents to choose the process that works best for them.”

So, how do young managers strike the right leadership qualities and communications balance? Dianne Booher, a business communications expert and author of What More Can I Say? explains the bad habits to break:

Finally, Booher says young leaders will score points with their teams if they show respect for the work that employees have been doing. “Don’t tell them to always check back with you, when they’ve been doing the work before you got there,” she says. “If you do want them to consult you, be as specific as possible, such as telling them to inform you when they’ve spent a certain amount of money on a project.” 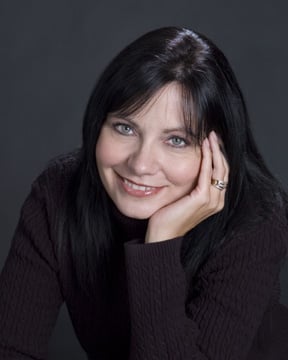