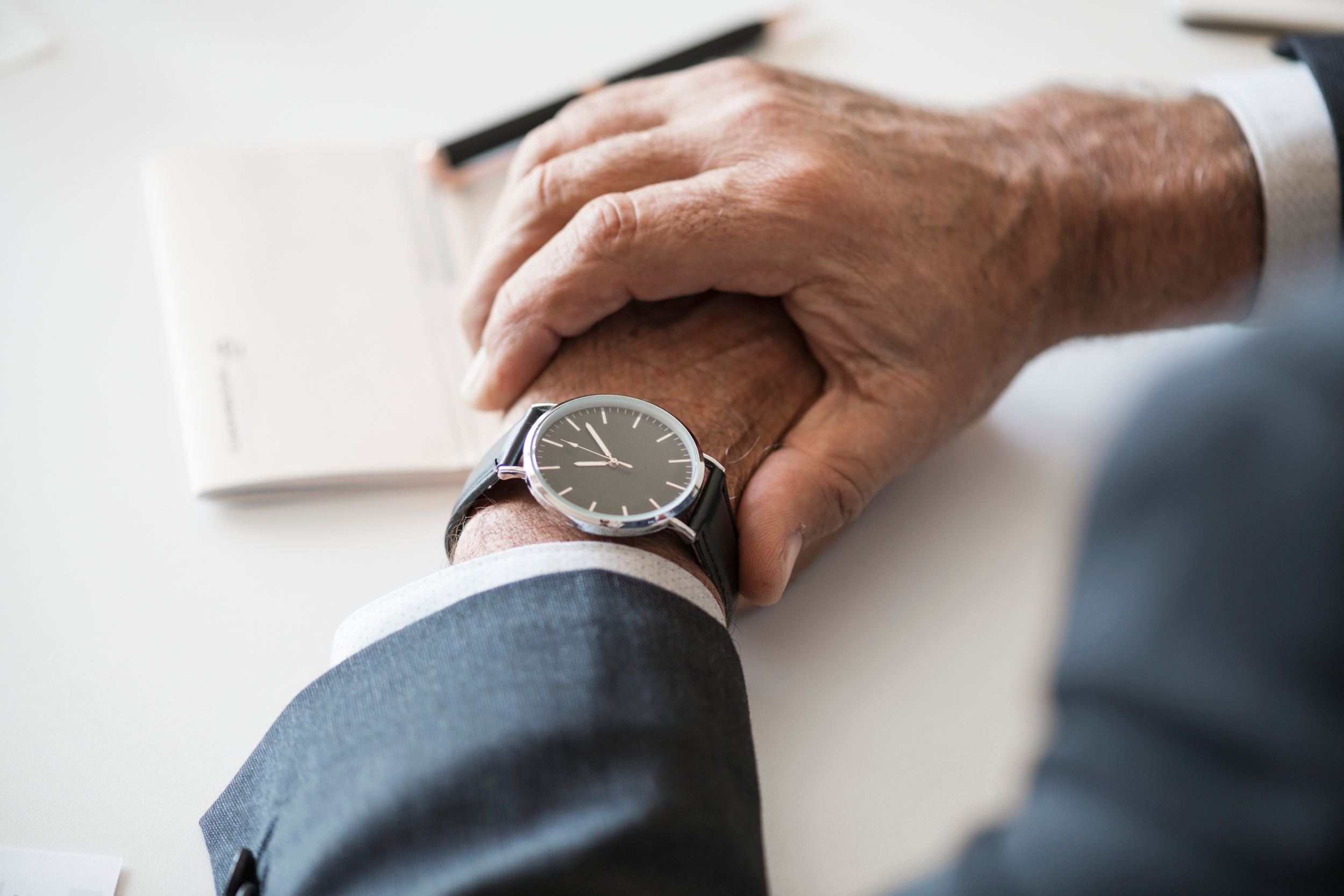 Amazon CEO Jeff Bezos recently gave a fascinating interview to fellow CEO Mathias Döpfner, the CEO of publisher Axel Springer. There’s a lot of interesting revelations in the conversation: Bezos’ tendency to butcher quotes, his approach to criticism, his vision to “move all heavy industry off of Earth” (he’s really into space travel). I recommend reading the transcript. Here’s the quote that stuck out to me:

Bezos, the richest person in the recorded history of net worth, said this in response to a question about his kids. He might be onto something. The work-life “circle” he describes is an interesting way to frame the energy in our lives. It’s especially compelling when paired with another well-publicized belief of Bezos: he gets eight hours of sleep a night and doesn’t set an alarm.

Maybe it was just the timing of the Bezos interview, but his comments remind me of this art print, made by Chicago artist Ricardo Levins Morales:

“8 hours for what we will...” Print by Ricardo Levins Morales https://t.co/c5FO4i38et pic.twitter.com/8E1OT0btXM

The month of May began with the widespread celebration of International Workers’ Day, one of the world’s most remarkable and misrepresented holidays. A quick history lesson:

A hundred years later, workers in America (and elsewhere) are seeing their hours increase. In 2014, Gallup polling showed the average work week for adults employed full-time in the U.S. was 47 hours. Half of all full-time workers indicated they worked more than 40 hours a week. A quarter of salaried workers said they worked over 60 hours per week!

Those workers are doing themselves and their employers a disservice. John Pencavel of Stanford University published a study in 2014 called The Productivity of Working Hours. When The Economist published their analysis of it, they chose a more provocative and Bezosian title: Proof that you should get a life.

Pencavel studied a massive amount of data from British munitions workers in World War II. It’s a good dataset; most workers were paid per piece produced, so output was straightforward to measure, and many workers were well above 40 hours a week.

The study found that when employees worked up to 49 weekly hours, the output was proportional to the time worked. After that, it’s a totally different story. Output per hour starts to fall after 50 hours and becomes almost useless after 56. The output at 70 hours-per-week didn’t show a significant difference from 56-hours-per-week.

Don’t push past 56 hours per week if you’re a salaried employee, and don’t ask people to work that much if you’re a manager. You’ll be giving - or getting - subpar work and risking burnout.

That phrase in Morales’ print: “Eight hours for work, eight hours for sleep, eight hours for what we will” is a hundred-year-old slogan. It’s also a great formula for work-life balance, or a work-life circle, if you prefer. Don’t underestimate the importance of sleep! 41 million American workers aren’t getting enough.

A lot of respected experts on work and health agree: 40 hours is the right target for your work week. You’re much more likely to go over 40 than under 40; things come up.

Sue Todd and Bruce Daisley are the authors of The New Work Manifesto, a thoughtful document that aims to make work healthier, and in their words, “more fun”. One heading in the manifesto is “40 Hours Is Enough”. From that section:

“We have this idea that the more we work, the more we accomplish. There’s simply no evidence to support it. The idea that working longer achieves more has been proven to be untrue. Let’s respect 40 hours as a solid week’s work – and let people find the right time to complete it.”

Less than 40 often isn’t enough, but more than 40 is bad for your health and your productivity.

Do you know where your 40 hours are going?

This September, Harper Business will release the third book by Jason Fried and David Heinemeier Hansson, the founders of 38signals. It’s called It Doesn’t Have To Be Crazy At Work, and “40 hours is enough” is printed on the back of the book jacket. In the summary of the book, they write:

“Out of the 60, 70, 80 hours a week many are expected to pour into work, how many of those hours are really spent on the work itself? And how many are tossed away in meetings, lost to distraction, and withered away by inefficient business practices? The bulk.”

Forty hours is a lot of time, but there will be weeks where it doesn’t feel like nearly enough. Hansson and Fried are onto something when they write about how there’s a disconnect between work schedules and critical tasks. If you’re budgeting 40 hours to work a week, you’ll have to learn to claim and defend your time from what threatens to whittle it away. 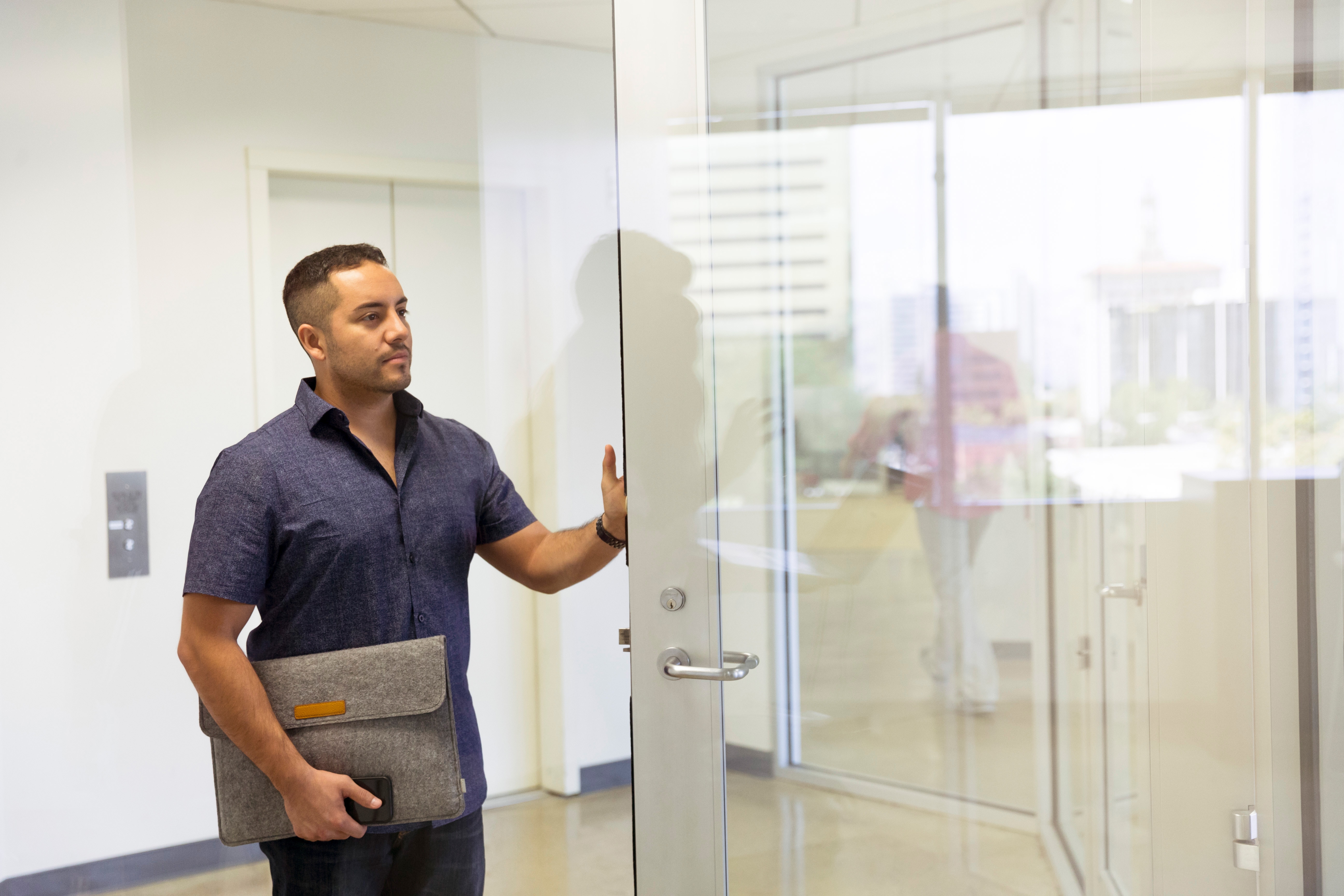 Time management skills and a mentality that values your time away from work are essential to keeping your work week in the 40-hour range. There are a lot of ways to get there. Here are some of my favorites:

40 hour work weeks aren’t for everyone. Most of the data in this article points to that. Targeting 40 hours of work a week doesn’t mean you’ll get there right away, especially if you’re already in the 50-hour range, like so many employees. You may not get there at all.

Still, the advantages of aiming for a 40-hour work week are numerous. Spending a third of the day doing “what you will” is likely to make you a much more energetic employee. Getting a good night’s sleep will ensure your work isn’t full of exhaustion-induced errors. Plan to put in eight of your best hours each day at work, and you can achieve a more balanced circle.

10 Things Only Remote Workers Would Understand 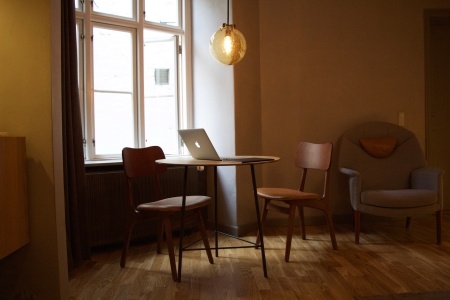 10 Things Only Remote Workers Would Understand 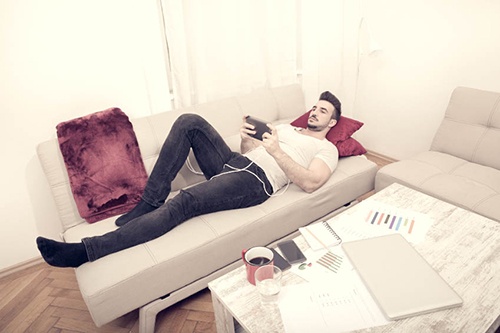 The Top 7 Misconceptions About Remote Workers The Case for Building a Distributed Team