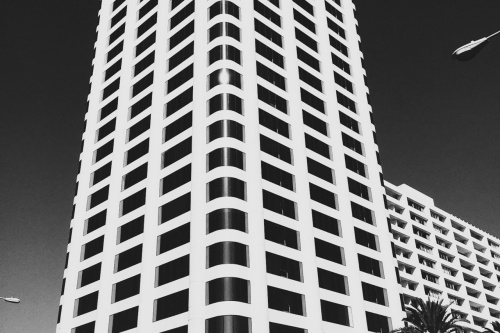 Twitter is a great platform that allows folks to share their thoughts in a quick and concise manner.

But like all other corners of the Internet, there’s a lot of garbage on Twitter. But there are also a lot of gems. When used correctly, Twitter can help convey agreeable insights into new problems, inspire new ideas, and simply help you kill time in an enjoyable manner. 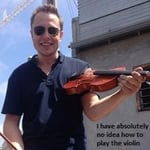 When the guy’s not busy figuring out how to transform our homes and cars with renewable energy (Tesla and SolarCity), he’s devising plans to colonize Mars (SpaceX). Musk isn’t afraid to speak his mind or show his personality on Twitter. 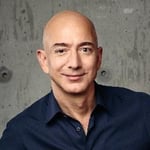 The Amazon CEO has barely made a mark on Twitter, sending four tweets since he joined in July 2008. Good news for Bezos fans: those four tweets were sent since November 2015, so one can reasonably expect we’ll see more and more from him.

Like him or hate him, Trump is certainly an entertaining character. His Twitter feed needs to be seen to be believed.

Founder and CEO of Theranos, a lab tech startup that’s valued at $10 billion, the 31-year-old Holmes is certainly worth keeping an eye out for on Twitter.

At this point in time, it’s safe to say you know literally hundreds of people who have Apple devices. Aside from Cook leading such a powerful company, he isn’t afraid to speak out on political issues, either.

The CEO of Google — which in Alphabet’s terminology means just the search business — Pichai sits atop arguably the strongest digital company in the world. Follow Pichai on his travels by following him on Twitter. 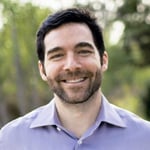 He’s the CEO of LinkedIn, so you could probably guess what’s on his Twitter feed. Still, if you want to get better at what you do professionally, you might as well follow him.

The eccentric CEO of Virgin, Branson is known for taking risks and pursuing the impossible. He’s pretty cool too: he refers to himself as a “tie-loathing adventurer” on his Twitter profile. 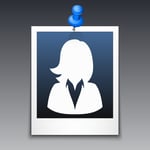 Bashir is the founder and CEO of Peek, a company that makes it incredibly easy for you to book tours and activities on vacation or nearby. Follow her on Twitter and explore the world. 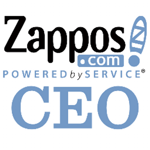 It appears as though the CEO of Zappos hasn’t found the time to tweet with as much frequency as he used to. Who cares? It’s Twitter. Follow him and you’ll see what he writes when he writes. 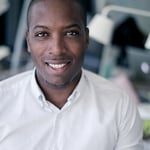 There aren’t a lot of prominent African Americans in the tech world. Walker, a black man who’s the CEO of Walker & Company, a brand that makes “health and beauty simple for people of color,” is trying to change all that.

There aren’t a lot of prominent women in the tech world, either. So Chipps created Girl Develop It, a nonprofit organization that helps women learn to code, to help change that. She’s creating other things, too. 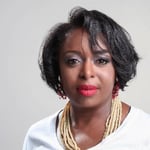 The founder of Black Girls Code, Bryant is working on the problems that Walker and Chipps are working on — but at the same time. 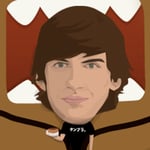 Tumblr’s been a prominent blogging platform for quite some time. The company’s CEO has a Twitter feed that mimics a microblog, and you should check it out. 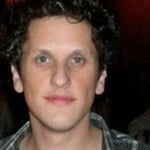 The CEO of file-sharing and storage service Box, Levie’s Twitter feed is filled with personal insights into current events. Seems like the guy has no shortage of opinions and isn’t afraid to voice them. 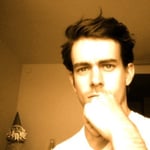 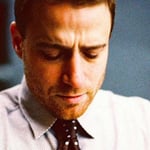 After making a fortune cofounding Flickr, Butterfield is back on top of his game, handling the reins at Slack. The man’s got a personality, and it shines on Twitter.

An activist investor who chairs Icahn Enterprises, Icahn is well respected in the world of finance. You should follow him if for no other reason than the fact his Twitter bio says, “Some people get rich studying artificial intelligence. Me, I make money studying natural stupidity.” 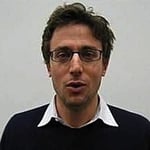 Do we really need to give you 17 reasons as to why you should follow the Buzzfeed founder and CEO on Twitter? 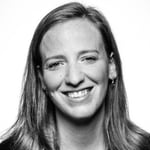 Since 2013, Mattermark has worked hard to organize the world’s information so that organizations can make decisions based on more data. Morrill’s been leading that charge. 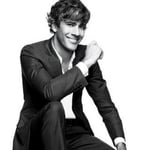 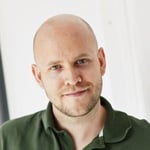 When’s the last time you discovered new music? Ek is the CEO and founder of Spotify. Follow his feed if you want to find some tunes you’ve never heard. 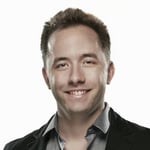 You’ve probably used Dropbox at least once. Houston, of course, is the CEO of that company. His Twitter feed shares news about Dropbox, start-ups, and the corresponding community. 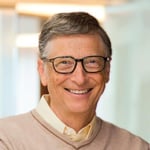 It’s true that Gates is no longer the CEO of Microsoft, but his Twitter feed is worth following. He often shares updates on humanitarian efforts. 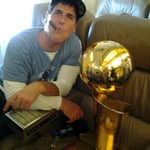 You don’t need to be a sports fan to follow Cuban, who’s the owner of the Dallas Mavericks. Cuban originally made his money during the dot-com boom of the '90s. 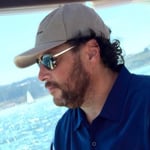 The CEO of Salesforce, it seems as though half of the world has used the guy’s products at the office. Follow him to learn how to better manage your customer relationships.

The Zuck hasn’t tweeted since 2012. And there was a three-year gap before that solo tweet. You should follow the Facebook CEO if for no other reason than to see when he will tweet next. You know it’s coming! 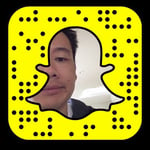 The founder of Justin.tv, Kan has had his hands on a number of successful projects over the years. He’s now a partner at Y Combinator, an organization that advises start-ups. 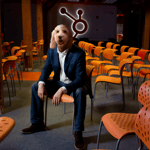 Follow the CEO of the popular marketing platform HubSpot, and you’ll learn all sorts of relevant tidbits about how you could improve your operations. 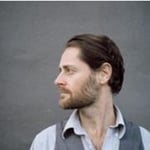 Holmes is the CEO of Hootsuite. His feed is full of every stat you ever wanted to know about social media — and then some.

Is there anyone missing from this list? Let us know in the comments below! 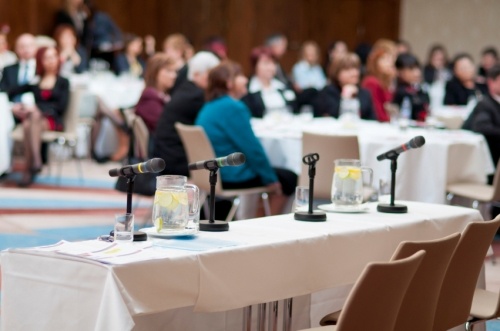 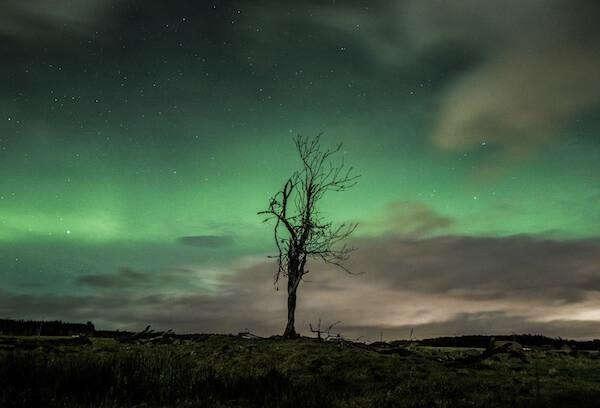