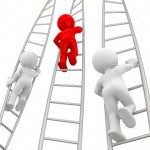 In order to successfully build a strong company culture, company leaders need to inspire by their actions, not their words. It’s not enough to create a list of guidelines and expect that your employees will embrace your idea of how the company culture should be. Nastaran Tavakoli-Far’s piece from earlier this month includes examples of leaders from several companies and lessons they’ve learned about “walking the walk” to help strengthen the culture. She quoted Aggreko CEO as saying, “It’s usually top-down. If the boss is good, a company is good..... People watch much more than they listen.” The article contains a few other great tidbits and is well worth a look. 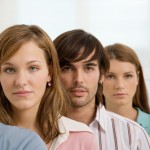 Despite the recent reports of the job market improving, it’s still difficult out there for everyone, including Millenials. According to this piece by Danny Rubin, a million people gave up looking for work in June, citing frustration and discouragement as the main reasons. In order to help young people have more success in their job search, Rubin posted four questions every Millenial should ask in a job interview. Listed as categories, not questions, these four tips include asking the interviewer about their career, recent company news, industry trends, and an insightful idea you have for the company. These topics will show that you’ve done your homework and are actively interested in the company. Getting an interview is a feat in itself, so maximizing each one by asking insightful questions will demonstrate why you should the ultimate choice for the role.

Two recent surveys have revealed that job morale among many Americans is extremely low. Jim Stratton of the Sun-Sentinel sums up the two surveys by Gallup and Harris Interactive. According to Stratton, 70% of workers don’t feel engaged at their workplace. His opinion piece includes his thoughts on the reason why the results are so dismal, including the huge disparity between pay for leaders and general staff. He writes, “Fifty years ago, U.S. CEOs made about 20 times more than the average front-line worker. Today, by some estimates, they make 230 times as much.” Stratton continues with a proposed solution of increasing pay for staff on the low end of the totem pole: “You shouldn’t tell employees how valuable they are, if you’re not willing to prove it in their paychecks.” 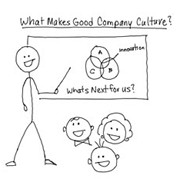 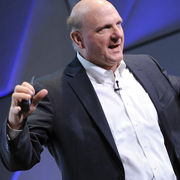 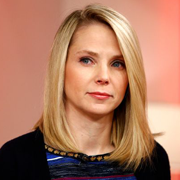