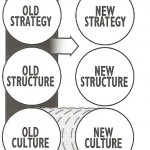 When a company needs to turn around, sometimes focusing on culture is more important than altering business practices. Olivia Perkins recently summarized a talk given by business consultant Steven Shaffer that illuminated some of the difficulties businesses have when the culture isn’t working. “A company’s culture can either propel a business toward success or derail it", she quoted him as saying. With proper changes made, the leadership of a company can move from "its ‘stress-self’ to its ‘leadership-self' where the company is on its game.” 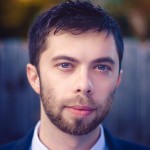 It’s an unfortunate reality, but many people really don’t like their job. LinkedIn contributor Ilya Pozin posted the top 10 reasons people hate their job. As you may have guessed, not being happy with pay and feeling undervalued are among the most common culprits. As Mr. Pozin states, knowing these reasons is only the first half of the battle. Employers must address these issues before they become so toxic that their employees move on to another company. Losing a valuable employee is not only poor for company morale, replacing someone is a huge task that costs time and money. Almost 75% of employees aren’t fully engaged at their workplace, which means the odds are, we all have some work to do. 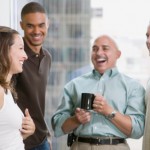 Creating actual friendships with co-workers can have a huge positive effect on your life. According to Carolyn Gregoire of The Huffington Post, "research has found that strong social connections at the office can boost productivity, and could make employees more passionate about their work and less likely to quit their jobs." The article contains many links to studies demonstrating the importance of personal relationships at work. Having friends at work has obvious immediate benefits such as moments of levity and fun lunch partners, but the profound effects it has at a higher level is what is most encouraging. 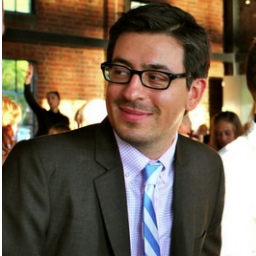