Congratulations to thinkspace on being named one of the top 100 places to work in Seattle Business Magazine! Ranked #25 in the small company category, this TINYpulse client beat out hundreds of other companies in the area. With locations in Redmond and Fremont, thinkspace provides private offices, shared coworking space, virtual offices, and meeting rooms for a community of start ups and small businesses. Founder and CEO Peter Chee credited TINYpulse as “the single best thing we have done as a company that directly relates to us being named one of the best companies to work for.” Thanks for the cheers, Peter! We are honored to be working with such an awesome company and totally agree with Seattle Business Magazine: thinkspace rocks!

PS: Limeade, another TINYpulse client, was also included on this list. Thanks for the tip Sara :) 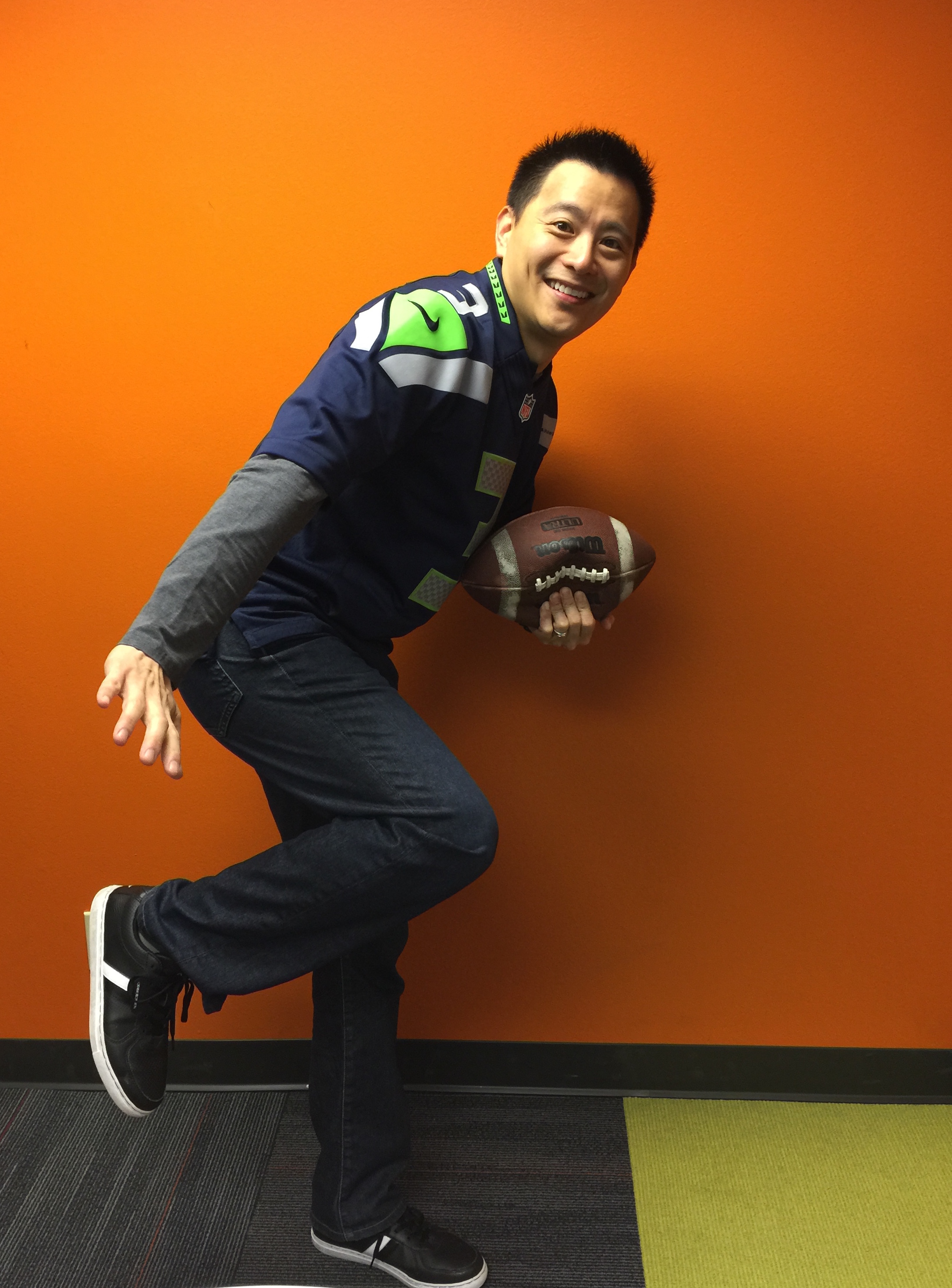 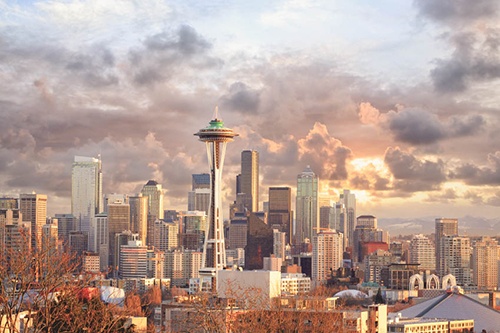