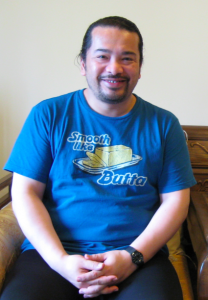 Monte Singman had his first job at 15, heaving heavy loads of flyers and stuffing neighborhood mailboxes in Taiwan's stifling summer heat. He was trying to earn enough money to buy an Apple II knockoff for $300. Even though it was backbreaking work, Monte realized that he was still just a commodity to the flyer company.

Monte kept this lesson in the back of his mind as he grew up and later dived into the gaming software market. He eventually wrote a fortune-telling software that became a hit in Taiwan before taking his skills to Silicon Valley. He realized that instead of being a commodity, he was a highly valued talent. Even though talent was much better compensated, Monte had to still nurture, mentor, and inspire the programmers and team around him. He's carried these lessons into starting his most recent company, Radiance Digital Entertainment "Radiance."

Monte Singman started Radiance in 2005, and today the company employs 35 people in Shanghai. Monte has worked on hit titles at small and large game studios and has learned many valuable lessons on building a successful company. He shared the following experiences and lessons:

*Open-Door Solution - Monte maintains an open-door policy; however, early on, employees rarely came to talk to him. He realized that waltzing into your boss' office to discuss company matters was just too foreign to Chinese employees. But Monte kept emphasizing and reinforcing the open-door policy to his team, and over the years more and more employees walked through his door. In addition, Monte began holding weekly 1-on-1s with his direct reports to augment the growing feedback from his open-door policy.

*If You're Thinking about Firing Someone, You Will - 13 years ago, Monte Singman's mentor shared with him that if Monte was thinking about firing someone, then he would undoubtedly end up firing that person. Monte thought that philosophy was flawed because he believed that people can change and be mentored. But after many years and many employees, Monte relayed that his mentor's saying has withstood the test of time to be right.

I would just add that if someone is considering firing someone, that the odds are that the individual isn't going to thrive at your organization and action should come sooner rather than later for the benefit of all parties. At the same time, someone who I have considered letting go was able to turn their act around and become a key contributor, but it took a lot of investment on my part.

*Don't Get Too Close to Direct Report - Monte strives to create a collegial, friendly, and laid-back work environment. Yet he shared that he made the mistake of getting too close to some of his direct reports. Consequently, it was much more difficult to coach his direct reports' weaknesses because of their friendship. Today, Monte aims to achieve a balance of approachability without being too chummy.

*When the Going Gets Tough, the Tough Gets Weird - He said he heard this phrase about two decades ago, but he never knew what it meant until now. Monte's interpretation is that if you're trying to solve a challenging solution and all logical solutions are exhausted, then the solution will be "weird" and require out-of-the-box thinking. So if one keeps bumping against a wall when dealing with a problem, maybe there's a way to go over, around, or under the wall, instead of constantly running into it.

*Never Laugh at Different Ideas - Related to "Tough Gets Weird," Monte's philosophy is to never laugh or dismiss others' ideas. He encourages and entertains all ideas because he never knows when he may need a weird solution. In fact, he hates to be laughed at personally because it stifles his creativity. So to make a point and to embrace differences, Monte even dressed up as Santa Claus during Christmas to hand out presents, which floored all his Chinese team members! And if you've met Monte, you know he must have played a great Santa Claus, from the facial hair to the gentle smile :) 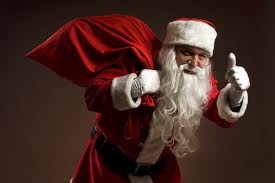 *Truth Withheld = [Pain * Interest] Compounded by Time - I immediately resonated with this when Monte told me that he espouses a no-surprises review policy. From his experience, anytime the truth is withheld or sugarcoated, it incurs "interest pain," which is compounded over how much time that truth isn't revealed. I think Monte would probably agree that this axiom could also be applied when you're thinking of firing someone and delaying it. There's short-term, immediate pain from holding off on letting that individual go. This gets compounded by the toxicity that incurs when that person interacts with others on the team,, as well as suppliers, vendors, and customers. Be honest and fair with feedback, and eliminate surprises. This will minimize pain for all the parties involved.

*Shelve Ego and Ask for Help - Monte's presence fills up a room when you meet him, so it was refreshing to hear that he frequently asks others for help. From his experience, business owners are often too ego-bound to ask for support. With his approach, Monte gets to continuously learn and grow as an entrepreneur and leader, even though he's already had his share of success.

*Conclusion - It's gratifying to see someone as accomplished as Monte Singman end an interview with this tip: it always makes sense to put the ego aside and ask for help when it's needed. I think it's this philosophy that makes his open-door policy feel genuine to his team, and that enables him to keep growing and improving as a leader. On the same token, since he's not embarrassed to ask for help, he's also generous to give help by sharing with me lessons and tips that he learned the hard way 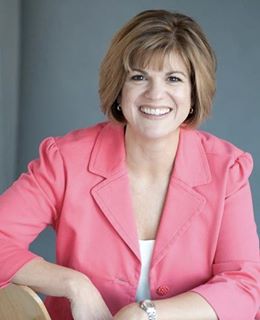 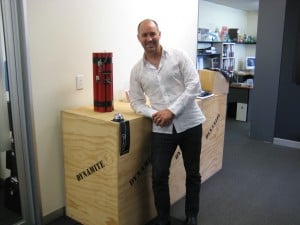 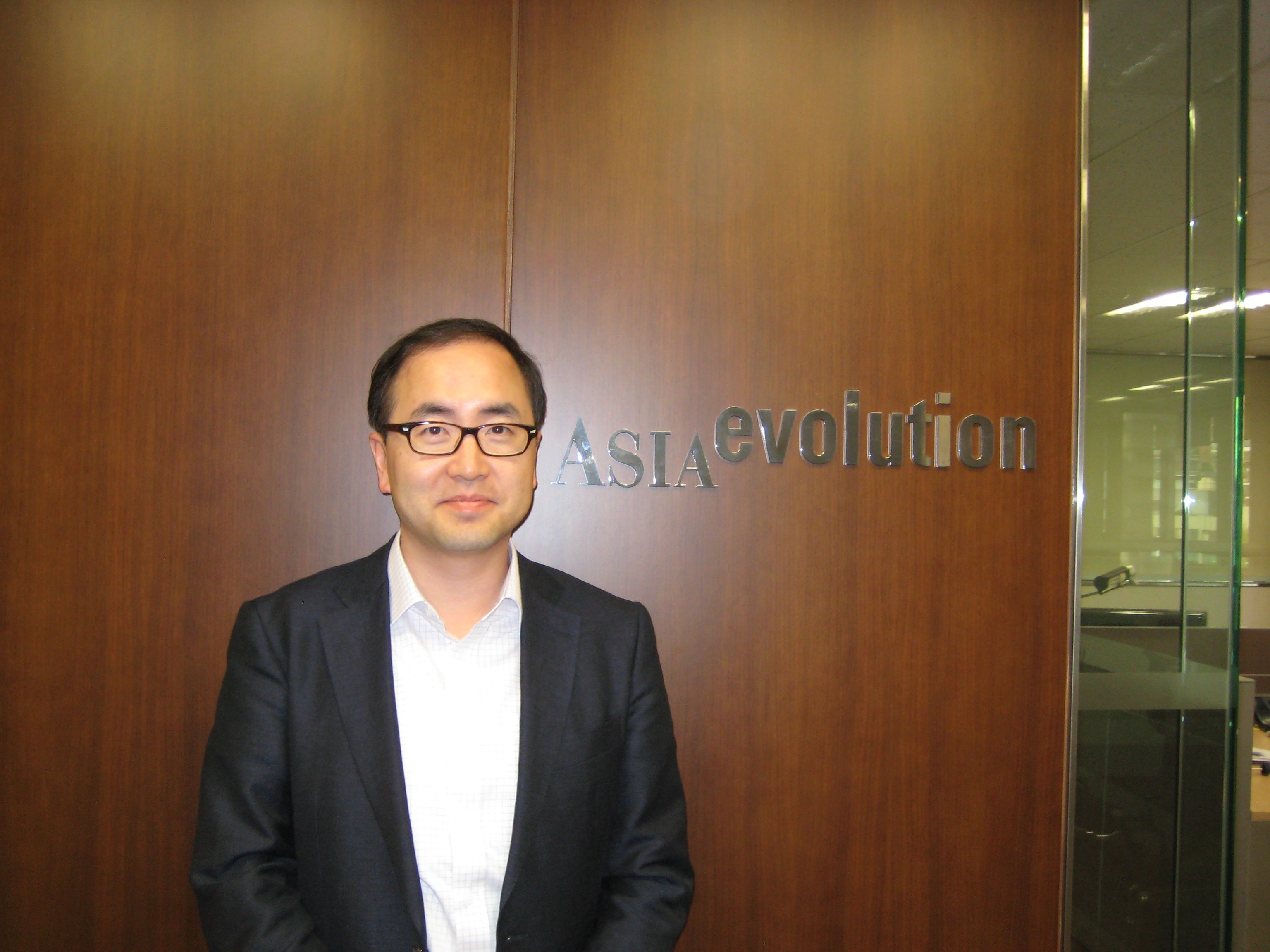