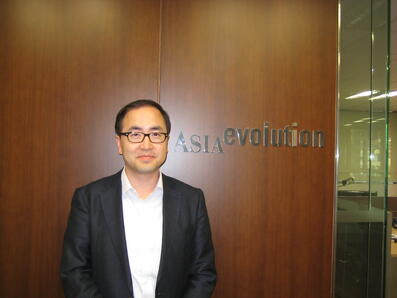 John Park's first job was working at Mead Data Central in Dayton, Ohio, which is about as Midwest as it gets in the US. Having lived in Korea in his formative years, followed by Japan (junior high) and Australia (high school), John quickly noticed some of the differences between Korea and the US. He observed that the American work environment is much more open, flexible, and dynamic than the Korean work environment. This first impression would stay with him as he worked at other American blue chip companies like McKinsey and Goldman Sachs.

While working at Goldman Sachs in New York and in Seoul, John Park realized that he only serviced the top tier chaebols and companies that could easily access their services. However, there was an entire middle tier of Korean companies that needed advisory work but weren't able to access the guidance that Goldman Sachs offered (because Goldman Sachs and other high brow advisory companies preferred focusing only on top tier companies). John felt that he had wanted to support and make a more significant contribution to Korean businesses. So he started Asia Evolution on January 1, 2000.

Today, Asia Evolution fulfills John's vision and provides medium-sized, Korean businesses comprehensive strategic and financial consulting to help them grow. The company currently employs 12 people. John cites their three main competitive assets as being capital, human resources, and their brand. Given the fact that Asia Evolution is a reflection of John Park's life and career, he shared the following unique insights and tips:

*Sunset Policy - After John explained this policy to me, it was quite easy to understand. Basically, each person must complete whatever they committed to do before the sun sets. And if they aren't done by the time the sun sets, then they must stay late to wrap it up before going home (or get approval from clients / colleagues on an alternate date).

*Cultural Changes Take Time - John realized that he wanted to improve certain elements of Asia Evolution's culture. But similar to any entrepreneur, he was quite impatient and expected more immediate results. What he learned through implementing cultural changes is that it takes time and patience. It's taken him at least six months to see substantial cultural change take hold.

*Balanced Approach to Cultural Changes - When making cultural changes, John Park learned that he needed to implement changes on top of a stable platform. Without this platform to build on, he realized that wholesale changes were too disorientating to accept and embrace. So now he eschews large changes and instead implements piecemeal changes.

*Investing in Company Offsites - Two to three years ago, Asia Evolution started holding team offsites. For the first year, it was all leisure, but then John started installing an agenda for subsequent company offsites. Now they have three offsites per year:

At first John Park thought he was too busy to hold these offsites. But then he realized that he really needed them and now views them as a successful investment in his people and business. In fact, it has helped bring the team closer together, and 100% of employees would provide enthusiastic, positive feedback on these offsites. 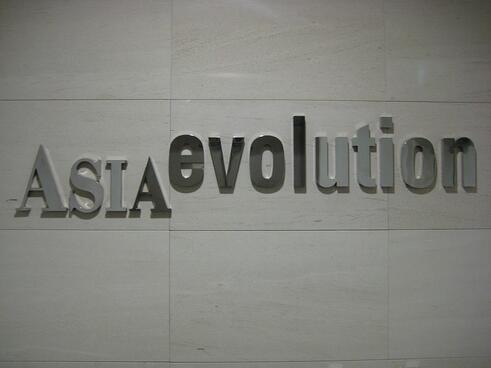 *Monday 1-on-1 Dinners - When possible, John has his assistant schedule a dinner with a different team member every Monday. Since there are 12 employees, he gets to have a private dinner with each employee about once a quarter. It is a casual informal way for John to receive feedback on the company and even his performance. And at the end of each dinner, he asks just one question, "What one thing would you do to improve Asia Evolution?" This question has been remarkably effective in eliciting thoughtful comments and suggestions - many of which John has implemented like Friday team meetings and increased training.

*Semi-Annual Performance Reviews - Asia Evolution divides reviews into two parts. In June, they provide informal 360 feedback to everyone at their company offsite. This review has no bearing on compensation and really is meant to be more casual. They followup with their formal 360 performance review in December which does impact compensation. Each employee reviews every colleague who they've worked with to provide a 360 perspective. John Park believes this is a good rhythm of informal and then formal feedback that has worked well for Asia Evolution.

*Focus Performance Reviews on Top Three - John's a big believer that less is more. He thinks that if an employee receives too much feedback, then they're not going to be able to properly process and prioritize how to improve. So he forces everyone to provide up to only three feedback points for each person. One way he is able to consistently enforce this is that the review form only has three fields - no more can be added. 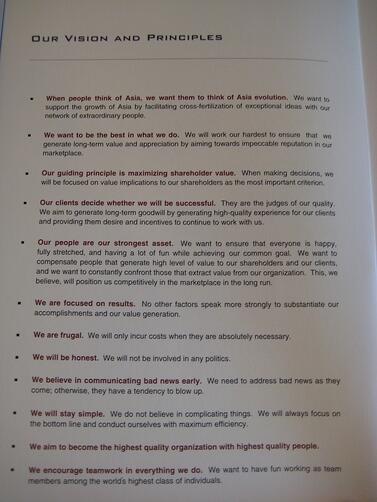 *Leverage Emails to Track Employee Feedback - John realizes that employees are more receptive to feedback if there are concrete examples attached to the feedback. Therefore, when he emails an employee feedback or suggestions, he'll copy himself on the email. He's created a folder for each employee and organizes the copied emails into each employee's folder. During review time, he has quick and easy access to specific examples for his feedback.

*Success = Passion + Perseverance - John Park's last piece of advice to entrepreneurs is that he firmly believes that success grows from a combination of passion and perseverance. Passion is necessary to keep the morale and motivation high. But oftentimes, entrepreneurs dont' get the business model right the first time, thus they need perseverance in the face of daunting odds to keep plugging away.

*Conclusion - John Park's successful career has straddled both Eastern and Western companies and philosophies. Not surprisingly, at Asia Evolution, John has adapted the best practices into Asia Evolution's culture and people management processes. For example, he's maintained a more structured work environment that Koreans are accustomed to but blended it with more "Western" initiatives to promote collaboration, innovation, and employee buy-in.

John Park is very open that he's still learning and refining his company's culture. And I believe that it's precisely this flexible approach that John espouses that has enabled him to build such a successful company that leaders, regardless of where their companies are based, can learn from. 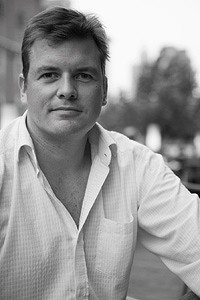