From Surviving to Thriving - How Andrea Culligan is Turbocharging Unimail's Culture

This is Part II of the Unimail cultural series. In Part I, we learned how Unimail's culture had hit rock bottom and the hard steps Andrea Culligan had to take to rescue a culture that everyone admitted "sucked." In Part II, we'll be exploring other cultural best practices that Andrea has implemented to reinforce and turbocharge Unimail's resurgent culture.

It was fascinating to learn that an organization, like a civilization, can crumble from its heights. At the same time, hard choices can be made to rescue and rebuild an organization's culture. It's not easy, but it can be done. Starting the brutal conversations to rescue an organization's culture is just the first step in a long journey. And according to Andrea, there is no end, it's always a work in progress. She shares what she has learned along the way and best practices to continue to nurture and improve her company's culture.

*Live Values - Unimail wants to be known as "brilliant fun." In fact, they drive this ethos down to their suppliers and partners. If a supplier provides a lower cost but isn't as engaging, they'll choose someone else to work with who is more fun even if it costs more. They found their clients were not only choosing Unimail for their work, but also for their engaging process and enjoyable interaction so that had to resonate through Unimail's supply chain too.

*Treasure Weekly 1-on-1's - Even though Andrea Culligan has a frantic travel schedule, she maintains her weekly Monday meeting with her team. During these meetings, she asks three simple questions:

(2) What happened last week and what's happening this week?

(3) What are your key challenges and how can I help?

She keeps it short and straightforward. This weekly rhythm also enables her to address any issues that may pop up instead of festering.

*New Employee Celebrations and Onboarding - Instead of holding going away parties, Andrea subscribes to Cameron Herold's philosophy of celebrating new employees coming onboard instead. She shares that on the first day:

-It's all about getting to know the team

-They'll have business cards waiting for them on their desk

-They'll have a laptop waiting for them on their desk

-They'll have their email set up and ready to go

And on the Friday of their first week, they'll find out what the new employee's favorite type of food is. Then they'll all go to that type of restaurant for lunch. Everyone takes turns sharing three facts about the employee sitting next to them or three things that the new employee would never know about them. 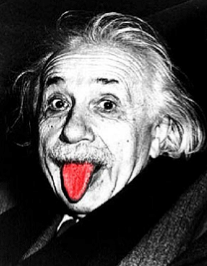 *Promoting Culture - Like Tony Hsiesh of Zappos, Andrea tracks what employees have done to increase and improve the company culture. It's one of the seven KPI's that each employee is accountable for.

I know it's hard to create and get everyone to buy into an organizations's culture. And we all want culture to be organic and driven by the team. But then again, what doesn't get measured doesn't get improved. So I'm a fan of measuring what employees have done to improve the culture. And at the end of the day, if they're jaded and don't care, aren't these the folks that we don't want on the bus with us?

*Performance Review = Praise - Andrea Culligan believes that performance reviews should always be about praise. She thinks that a manager should never wait until a performance review to address any inadequacies or potential termination issues. And she would catch these red flags during her weekly 1-on-1's so hopefully it doesn't fester long enough to make it to the annual review.

*All Employees Impact Margins and Bonuses - Andrea believes that 70% of the decisions that Unimail employees make directly affect margins. For example, this could be working with printers and media buyers for better margins. Or working with freelancers for better terms. Andrea's team know they're able to affect the bottom line which ultimately impacts their bonus. She's effectively created a system of ownership where employees treat the business as if it was their own. 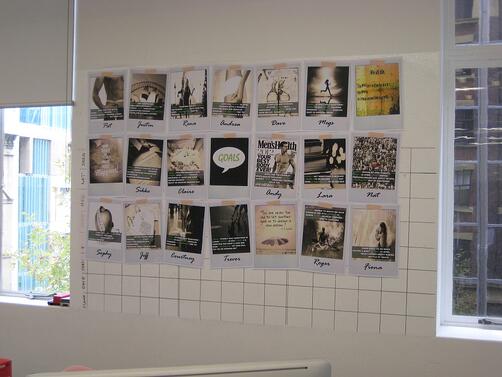 *Cash or Gift? - When people go above and beyond or when it comes time to bonuses, Andrea gives them a choice of cash or a gift. Most employees take the cash, but Andrea prefers to give a gift because it's much more memorable. For example, one employee got the iPad 3 the day it was released. Another employee received a nursing chair.

I'm a big fan and believer of providing non-cash bonuses, especially experiences. At my previous companies, when we hit a big goal, our preference was to do a company trip. We've been to Reno, Las Vegas, Vancouver, and back to Las Vegas. These trip generated such great stories and lore that far outweighed their cash equivalent.

*Monthly Newsletter - At 25 employees and two offices in different countries, not everyone knows what everyone else is working on. Unimail instituted a monthly newsletter which has been a hit. It's been a fantastic tool for knowledge sharing and internal recognition.

*Employee of the Month - Once a month, employees nominate and vote on who the employee of the month should be. The winner gets a 1/2 day off, a massive sombrero, and their picture in the monthly newsletter. It's another great way of getting the team to reinforce and promote their culture. 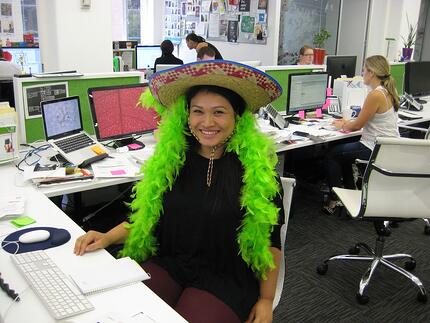 *Cherish Employees - One employee recently had a baby. To accommodate her, Unimail is working with her to redesign a conference room into a childcare area so that the new mother can better balance work and motherhood. Andrea admits that it's not easy with regulations and costs, but she feels that it's the right thing to do for the company and the employee.

*Conclusion - It would be easy to say that all of Andrea Culligan's previous work experiences prepared her to rescue Unimail's culture from a near death experience. But unfortunately, I don't think that's the case. Instead, it was a stark realization that she, along with everyone else, knew that their culture was corrosive. But unlike other executives who would whine about it, she was honest and bold enough to open the dialogue and initiate change.

It wasn't easy, and only two out of 14 original employees are left. But walking around their offices, I definitely felt positivity and a sense that everyone truly enjoyed their roles there. And Andrea isn't sitting on her laurels. Instead, she's constantly looking for ways to improve their culture. Because as we all know it's much easier to keep maintain a trajectory rather than to reverse it. And Unimail's culture is definitely aimed at a bright, bright future.

This is Part II of the Unimail cultural series. In Part I, we learned how Unimail's culture had hit rock bottom and the hard steps Andrea Culligan had to take to rescue a culture that everyone admitted "sucked." Read Part I here. 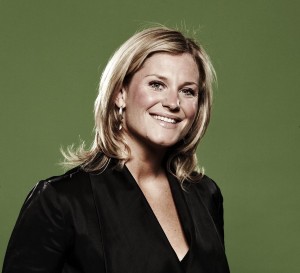 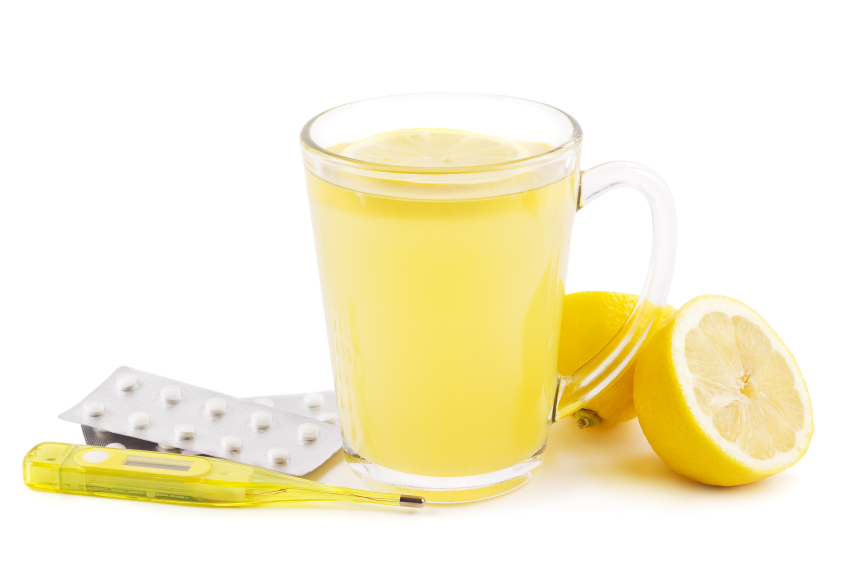