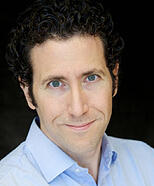 Malcolm Johnston has a fun interview with Rypple founder, Daniel Debow, who sold Rypple for $65 million to Salesforce. Prior to that, Daniel sold his previous company, Workbrain, for $227 million. In the interview, Daniel shares that he thinks voice recognition is the next big trend and what was one thing he bought after he sold Rypple.

Margaret Heffernan of CBS MoneyWatch writes about a great tip she received from a GlaxoSmithKline executive to maximize the chances of receiving a great performance review. In a nutshell, the executive took a decidedly low-tech by jotting down her weekly accomplishments in a notebook. This simple approach also yielded three other positive side-effects that Heffernan details. 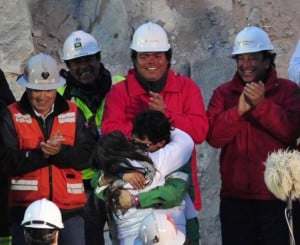 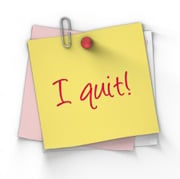