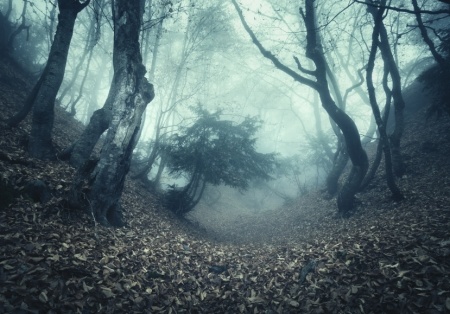 What are your thoughts on performance reviews? We recently surveyed both managers and employees and discovered some interesting findings in TINYpulse's recent Performance Review Report.

Though they’ve long been a staple of the workplace, our research revealed there are many myths surrounding how most folks think about employee reviews. Let’s debunk 11 of them:

1. They have to be at least an hour long

If you have the data there in front of you, and you've done your due diligence as a manager, both parties already have a fairly good understanding of the employee's review.

2. They always have to focus on negatives

Both employees and managers also don’t like reviews because of the perception that they only focus on what an employee is doing wrong. Take a more balanced approach, stressing the positives just as much as the negatives.

3. Problems should only be discussed during reviews

Those surveyed also indicated problem issues are often discussed too late during reviews. If, for example, an employee has developed a bad habit of leaving 37 minutes early every day, say something to that person sooner than later. Don’t let problems get out of hand.

Many people think that managers need to do all the talking during employee reviews. They are most assuredly wrong. Let employees speak their mind early and often during the review process.

5. Reviews should be given once a year

Corporate America has a bad habit of reviewing its employees annually. Perhaps this is why managers and employees think reviews are too long. You can’t really expect to discuss an employee’s performance over an entire year during a 10-minute conversation. Not only will assessing your staff’s performance more frequently make the review process less burdensome, but employees will also receive more timely feedback.

6. Managers should talk about recent performance

There’s no sense in talking about that awesome project that was wrapped up 10 months ago when an employee just dropped the ball on something else last week — right? That statement couldn’t be further from the truth. If you’re reflecting on a year’s worth of work, you have to consider all of it.

7. Every employee is judged fairly

As it stands now, workers aren’t treated fairly during employee reviews.  In fact, managers told us themselves that they can be biased during the review process. To solve the problem, organizations need to take a more balanced approach.

8. They can be based on anecdotal evidence

In the age of big data, managers can’t expect to shoot from the hip during performance reviews. Instead, they need data that backs up their claims. In this light, reviews should be more metric- and goal-oriented. Employees should have a pretty good idea of where they stand before they sit down to chat.

Just because things have always been done one way doesn’t mean you have to keep doing them in the same manner. Instead of conducting face-to-face reviews once a year, organizations can leverage new technologies to streamline and accelerate the review process.

The main goal is to make sure you're communicating.

According to our research, younger workers — and millennials in particularly — don't like annual reviews at all. Times are changing, and organizations can’t expect to stick with the status quo.

Many organizations believe the review process ends the moment a one-on-one wraps up. Not true. If you want your reviews to be effective, you need to follow up on what’s discussed during them. Check in with your staff periodically to make sure they’re improving and following directions.

There’s a reason roughly 10% of Fortune 500 companies have ditched annual performance reviews: they don’t work as well as they used to. The sooner your organization takes steps to change its review process, the happier your employees will be, and the stronger your company will become. 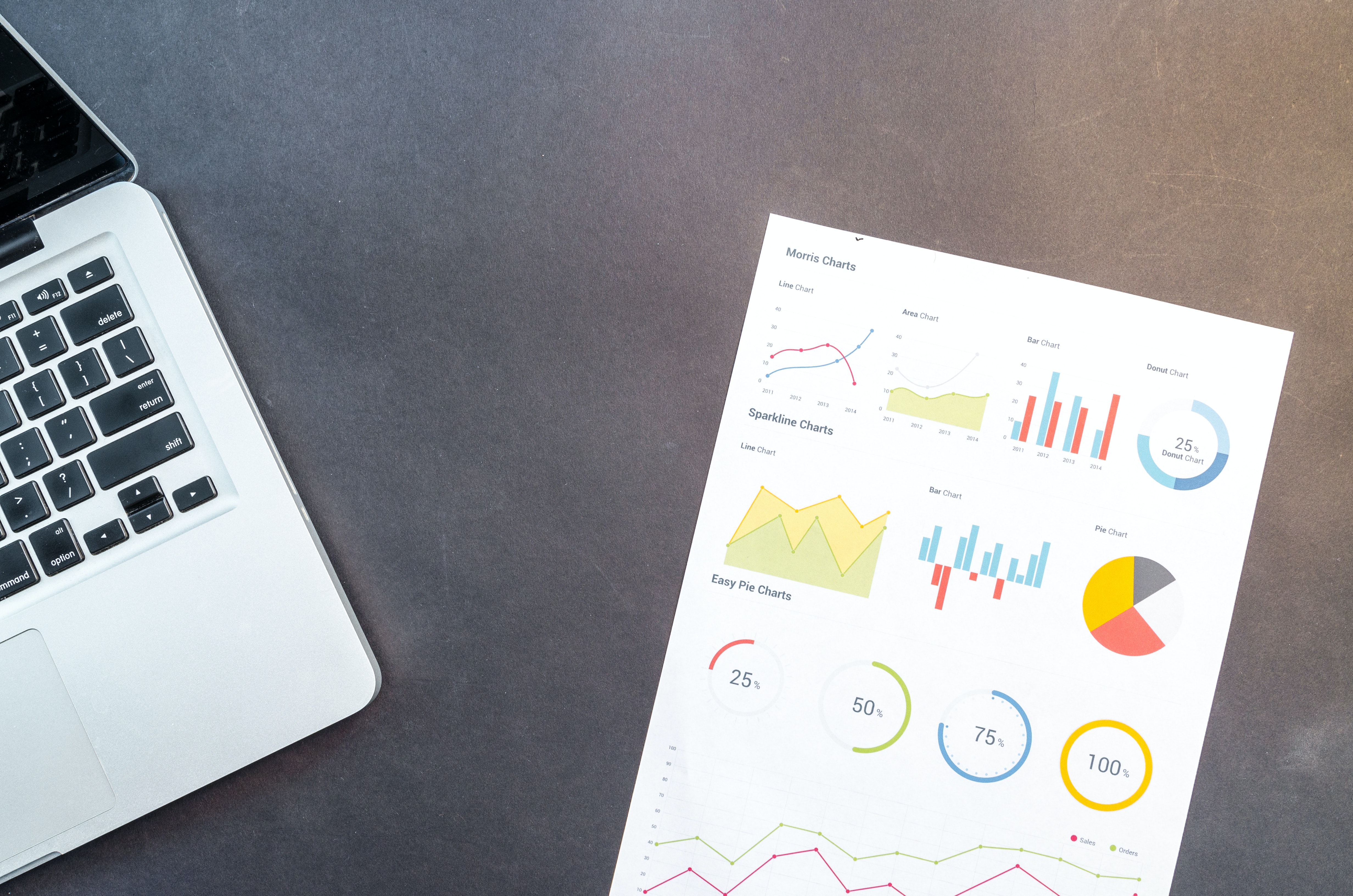 How to Create a Truly Effective Performance Review Process 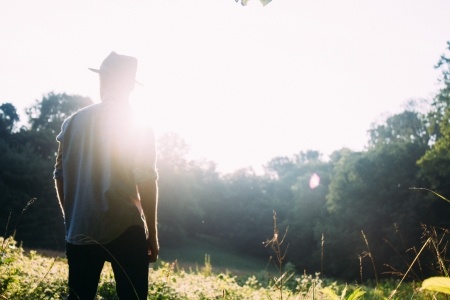